Nuwara Eliya Departure…….. Having selected our departure time today, we're ready and packed at 9am. We don't take a breakfast relying on purchases we made yesterday. Soon we're on our way by tuk tuk to the bus station. Here we're expecting a vintage bus typically the backbone of Sri Lanka's transport system. We do however, have a seat for the expected seven and a half hour journey to the south coast. We pay just 400 rupees each and depart on time at 9.40 am. I'm really interested to know which route the driver will take from this isolated location in the mountains. There is certainly no obvious direct route.
Strange Route…….. Initially we head east, a curious direction which retraces our journey back from Ella yesterday evening. Surely we will not be visiting Ella will we? If so, we will be arcing around to the east amost doubling the distance as the crow flies. As we pass through Welimada and Bandarawela, I see a route south but we continue northeast. So Ella it is and that raises an interesting question. Should we have stayed in Ella all along? We could have bypassed Nuwara Eliya and arrived by train from Kandy. Well it's too late now. From Ella we follow the A23 out of the mountains through the best mountain scenery we've encountered so far. It's hard to see this is not at least comparable with the terrian of Thailand, Laos or Vietnam from our previous travels.
Finally we head out of the mountains to Wellawaya and join the A2. From here the roads are much better but it's been a really slow journey from Nuwara Eliya of some 4 hours. We continue south skirting the Lunugamvehera National Park briefly stopping at Thanamalwila. Heading further south the scenery has completely changed passing the desolate looking Bandala National Park with its vast expanse of scrubland and inland lakes, a nature lovers paradise. From here the stops are only to pick up/drop off along the route, the bus almost always carrying standing passengers. We now reach Hambantota then along the south coast with more stops before reaching Tangelle, a good good location for a stopover. After a few more coastal towns of interest, we reach Matara, a fortified town and harbour. We're now only 20 minutes away from our final destination today at Mirrisa where I have booked a room using Booking.com, the first time I used this system since booking our stay in Anuradhapura. It's another stress point as we're dropped off in the main street and luggage removed from storage. But then, as always, there is a tuk tuk waiting and we're obliged to pay 300 rupees for a 5 minute journey remembering the bus cost 400 rupees for seven and a half hours.
Mirissa Breeze…….. Well, reaching Mirissa Breeze, there doosn't seem much to it. Here I've kept under budget but will it live up to expectations based on information on the website? Well from the outside, it looks small and cramped between larger resorts. There are just a few rooms at Mirissa Breeze but it's a nice surprise to find that's it's arguably the best room we've stayed in so far; the only thing missing being those comfy chairs at Royal Mount. It's a large room with a fridge and a good sized bathroom and the only one we've used with a mosquito net. I've booked just the one night but there's no reason not to keep it for the final night also. At least here it doesn't take too long to settle in and we soon head off to the beach not far away. We seem to be in a good location in a quiet street with easy access to the town too.
Mirissa Beach…….. At Mirissa Beach there are restaurants and accommodation similar to a number of locations in Thailand but not the crowded beaches of Phuket or Cha-am with their deck chairs and parasols. Instead there are tables laid out for dining, presently in late afternoon, unoccupied. Certainly, to sit out at dusk seems appealing and the prices not unreasonable in the circumstances but Katoon doesn't warm to it so we head off up to the main street instead. Here there are a number of restuarants serving mainly local food but we can't settle at any of them. Finally we order a takeway and I pick up a couple of beers, the first in Sri Lanka. It seems my selection of accommodation has paid off. Things are much more maneagable now but the day ends with more problems, killing off any chance of another day without incident.
Cancelled Indefinately…….. The situation with coronovirus in the Uk is becoming much more serious and the news that Kuwait has suspended flights to the UK comes as a body blow. With other issue reported at home, I feel totally helpless. I'm in a vulnerable position here in Sri Lanka and my only desire is to get back to Thailand as soon as possible now. That won't be long but every hour seems like a day to me now. Having just arrived in Mirissa, I've no real apitite for indulgence but Katoon by contrast remains positive, even planning events for tomorrow as we have nothing more to lose. I only hope those beers will ease the pain somewhat tonight. Next Page. 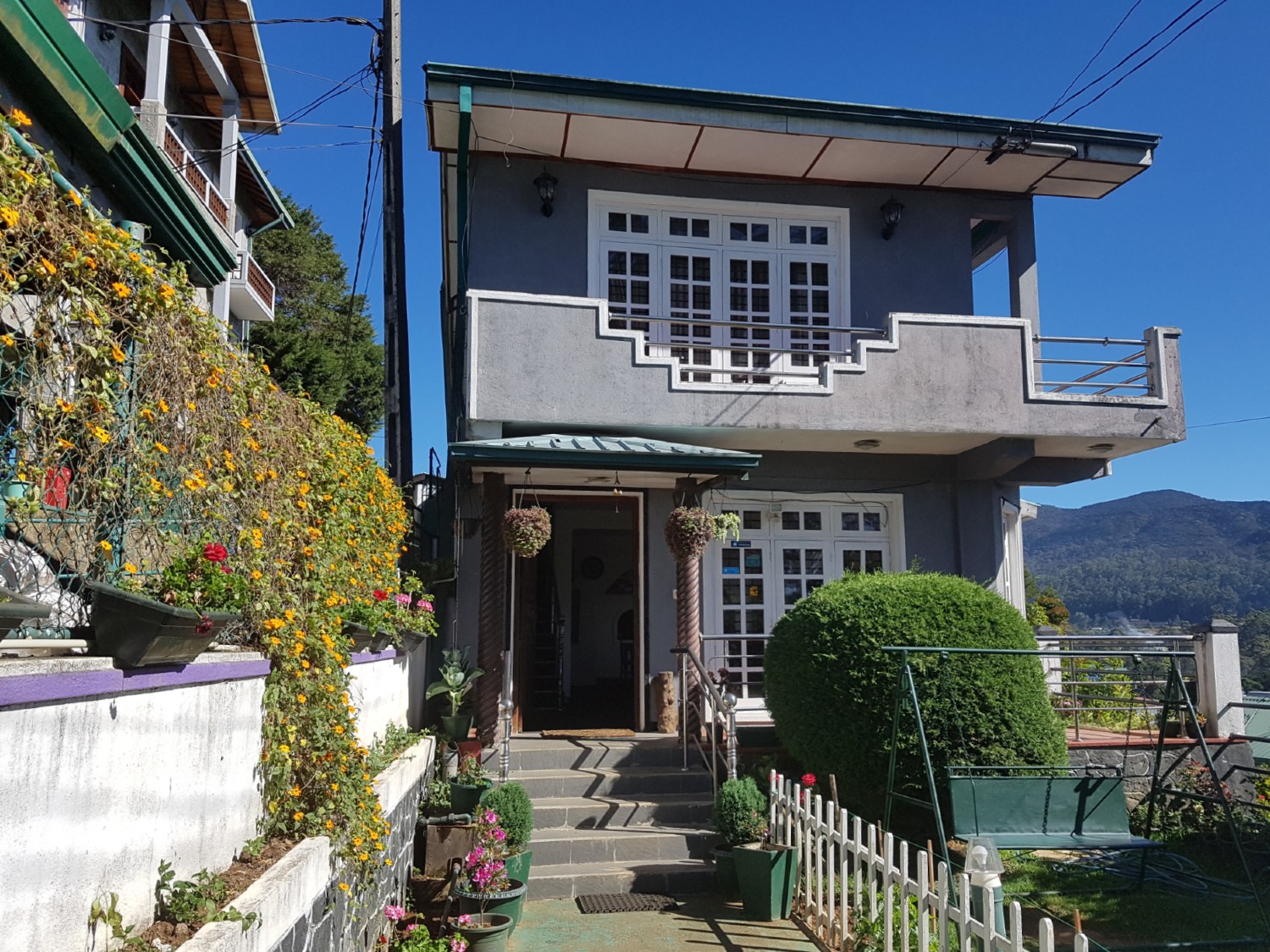 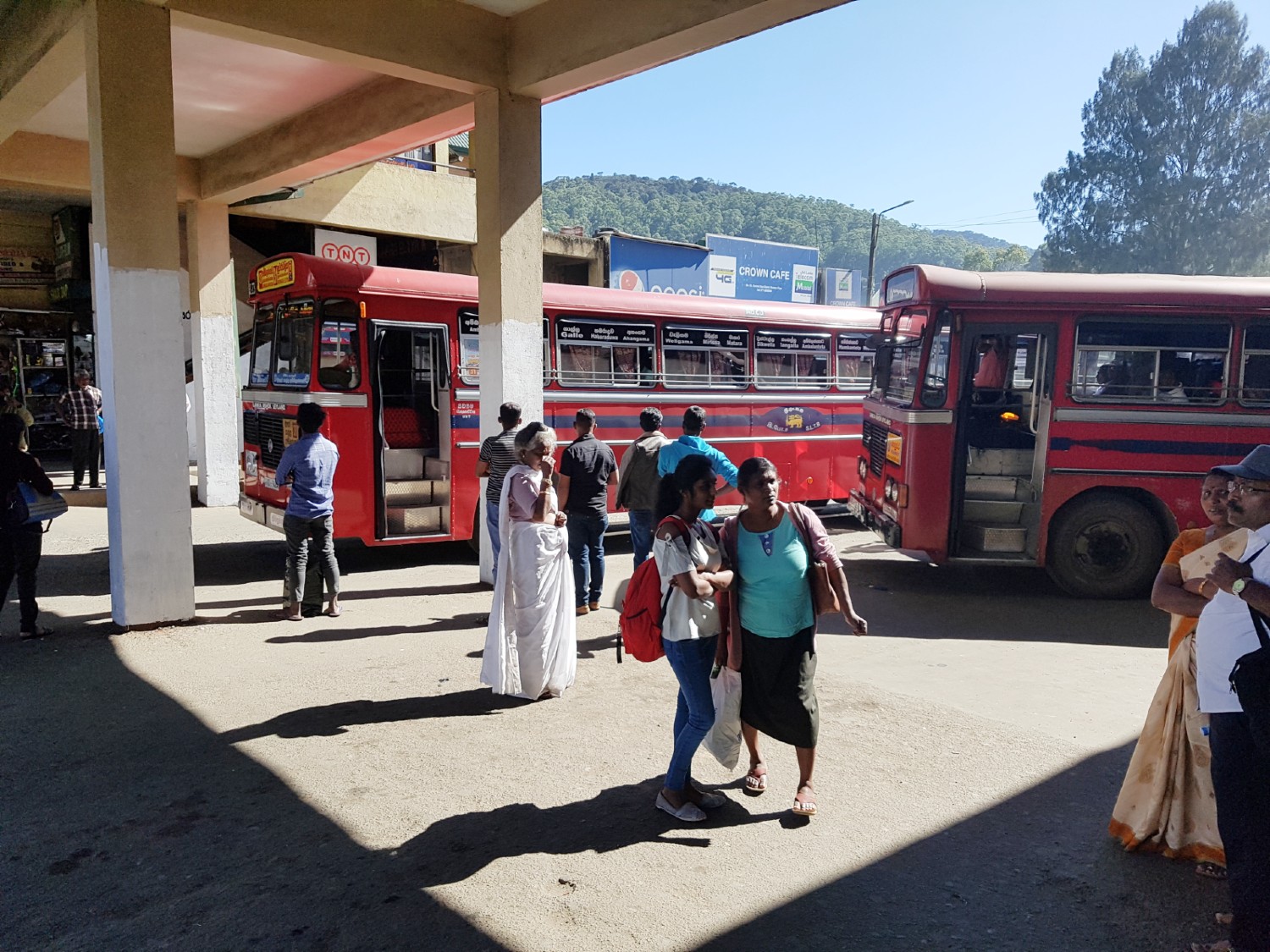 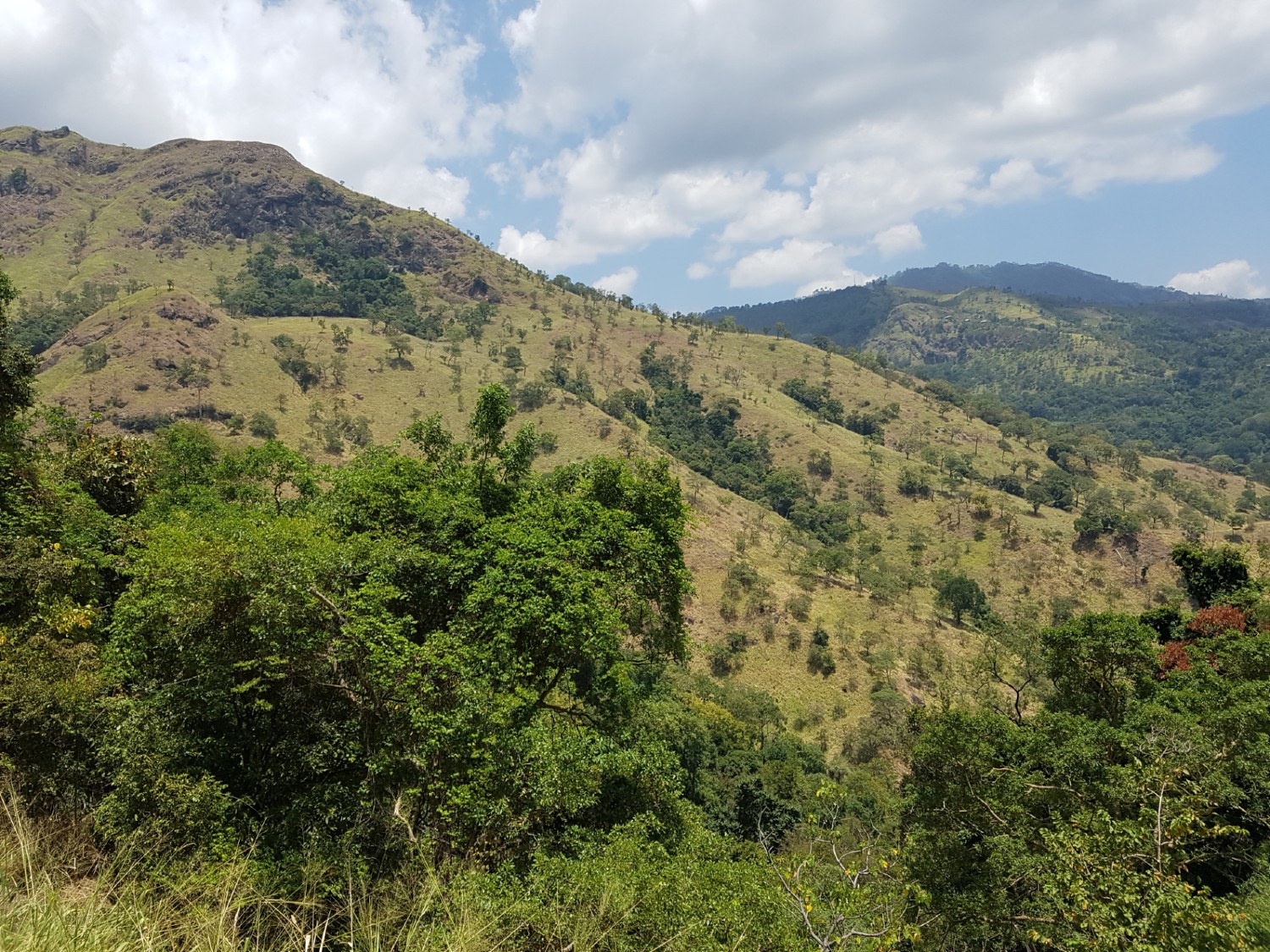 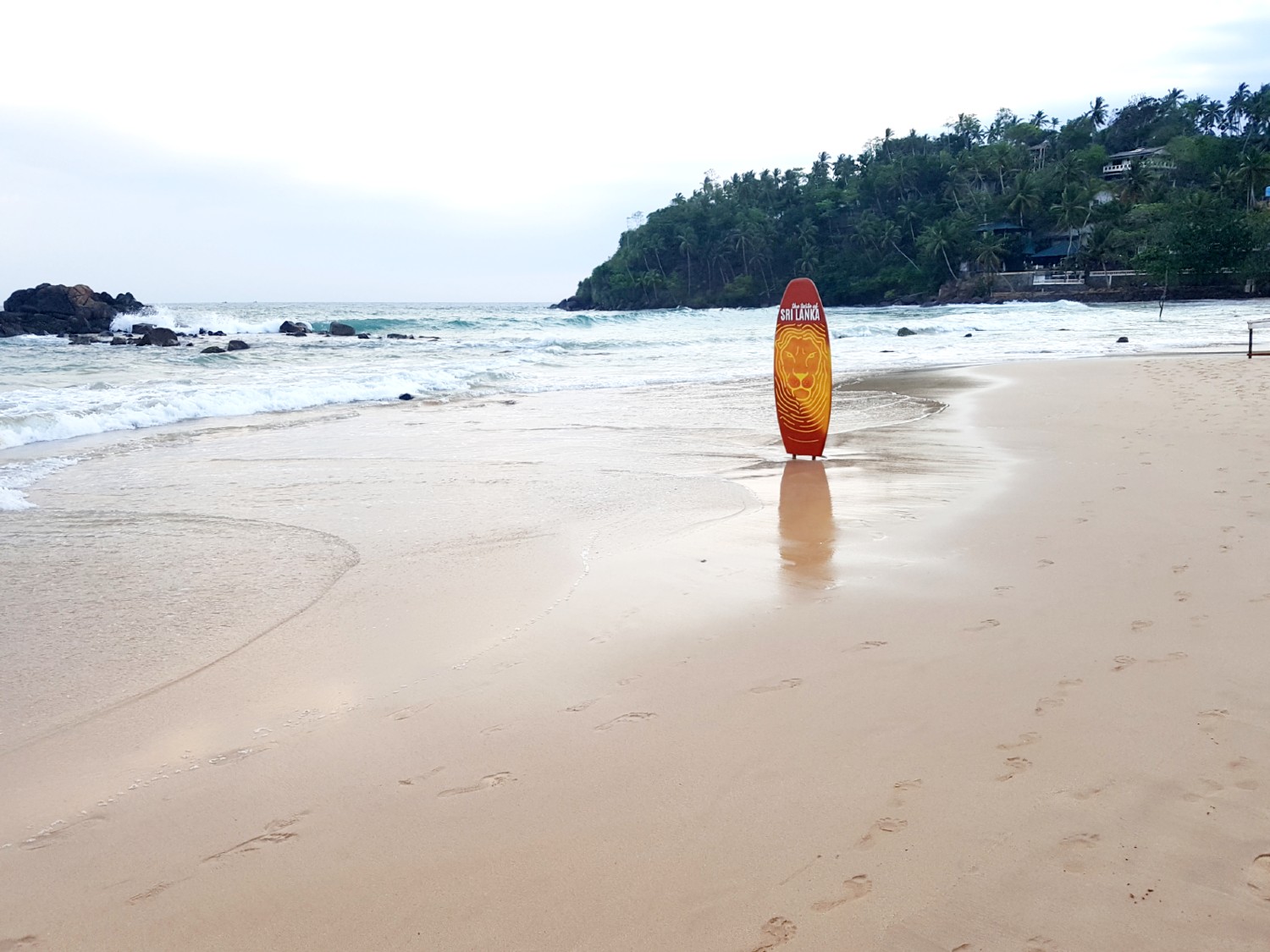