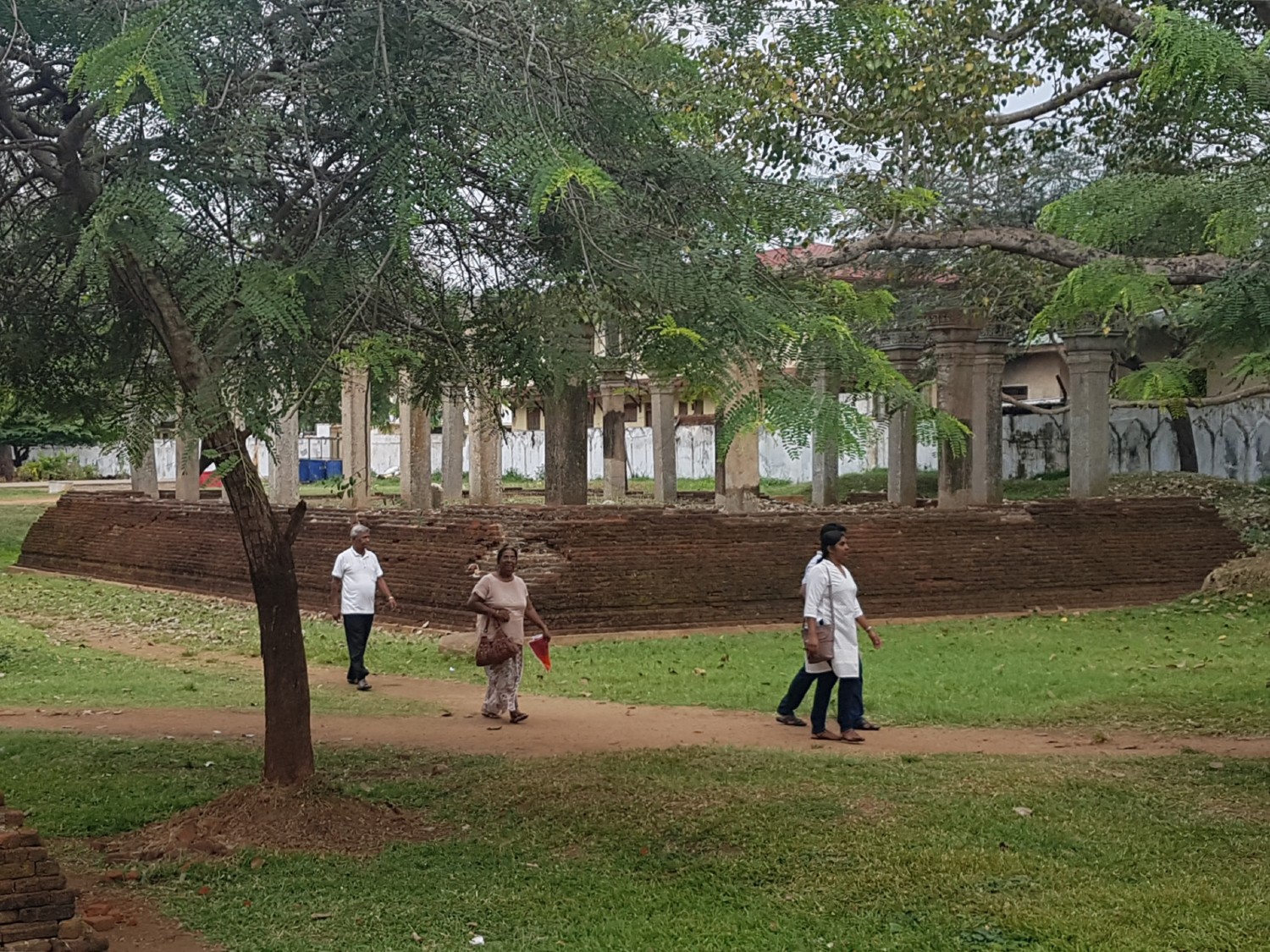 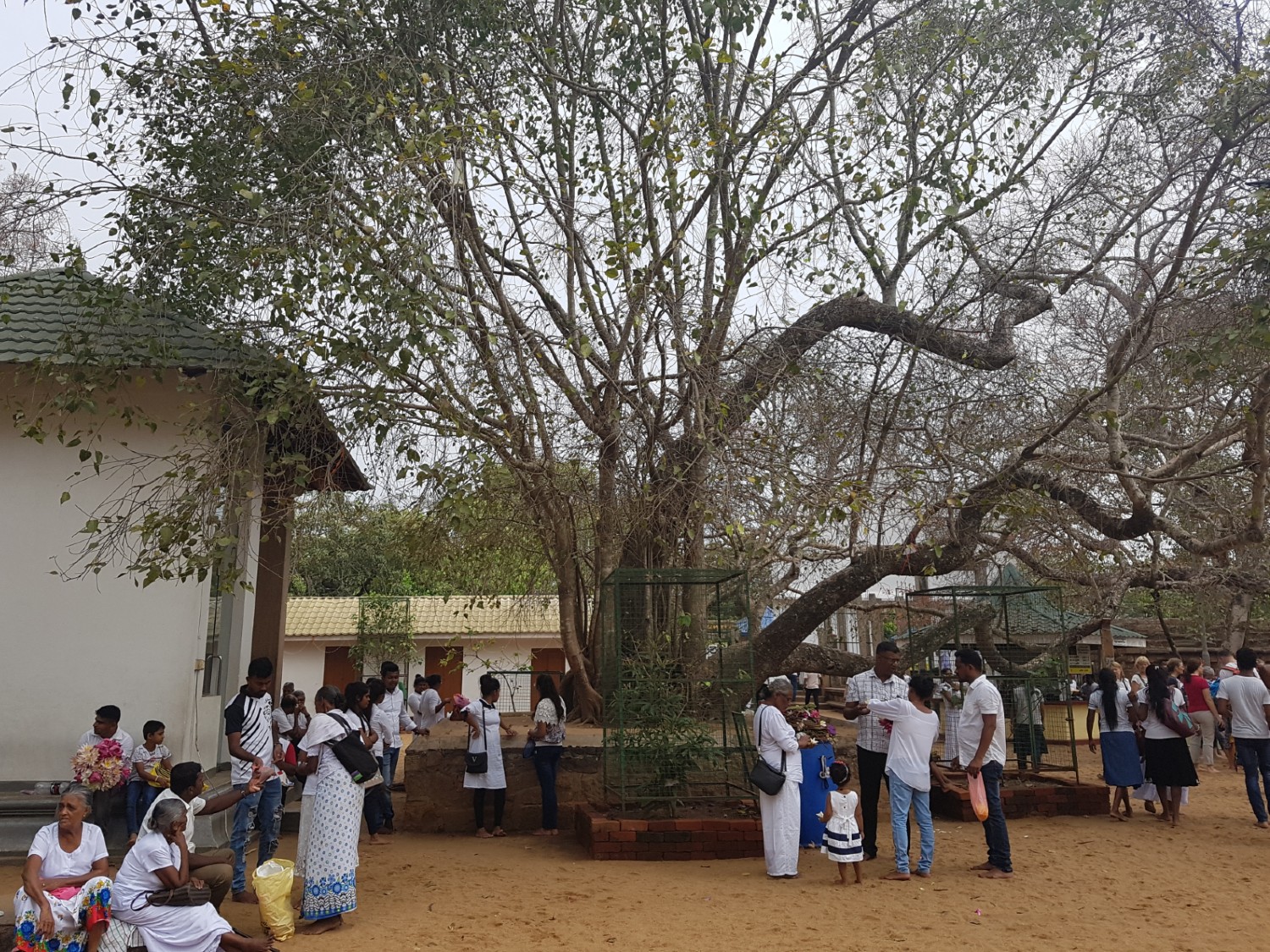 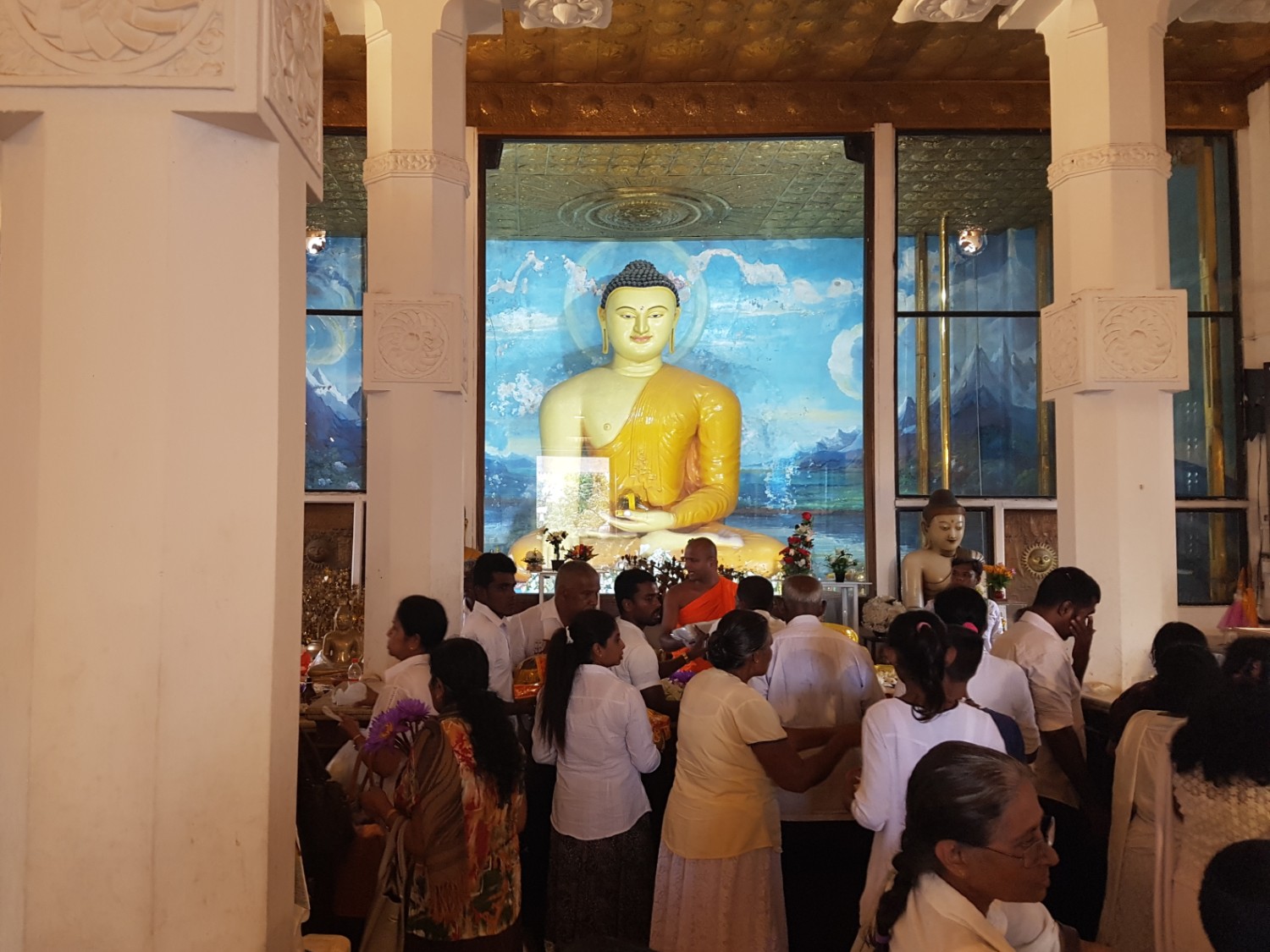 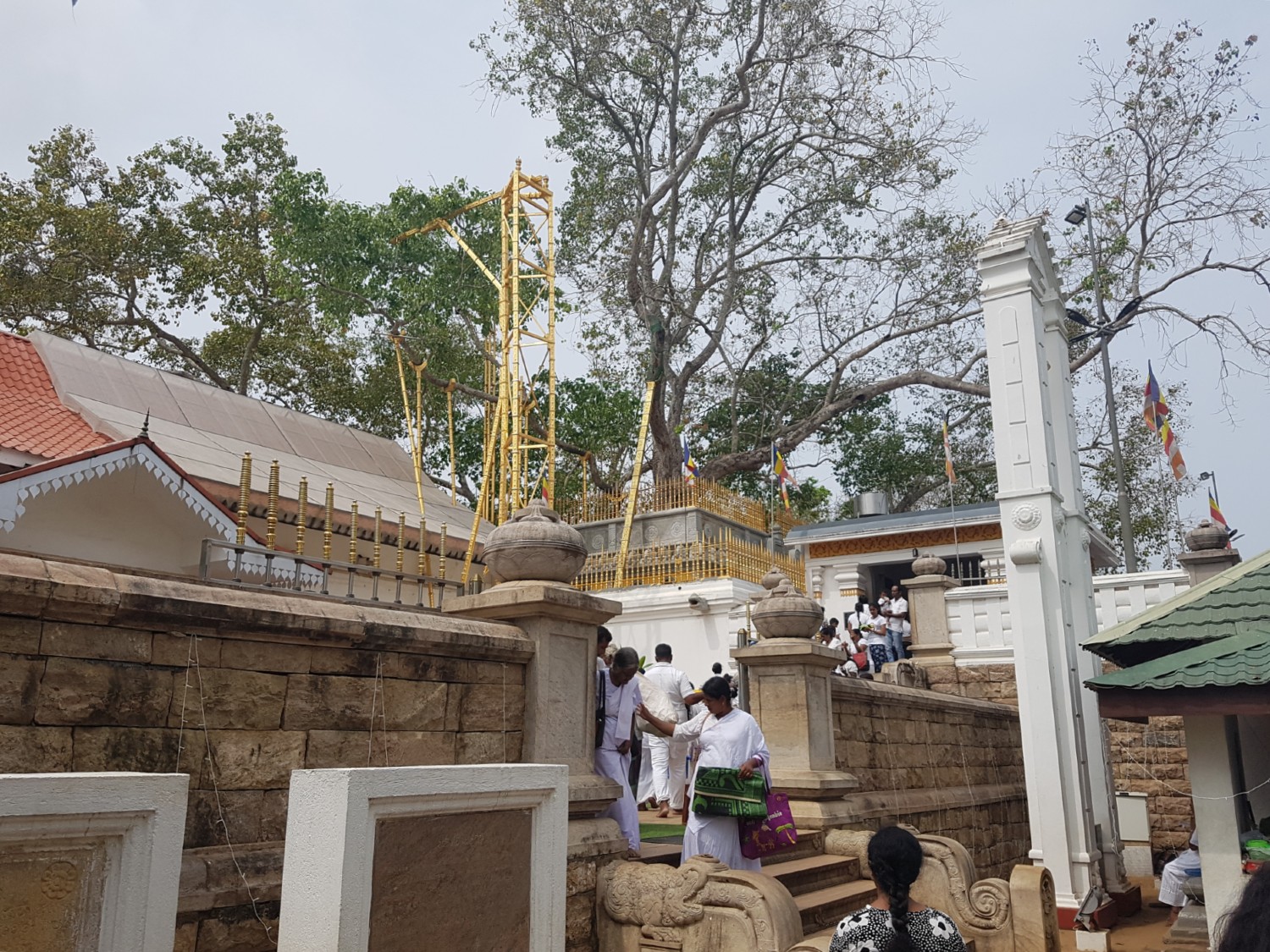 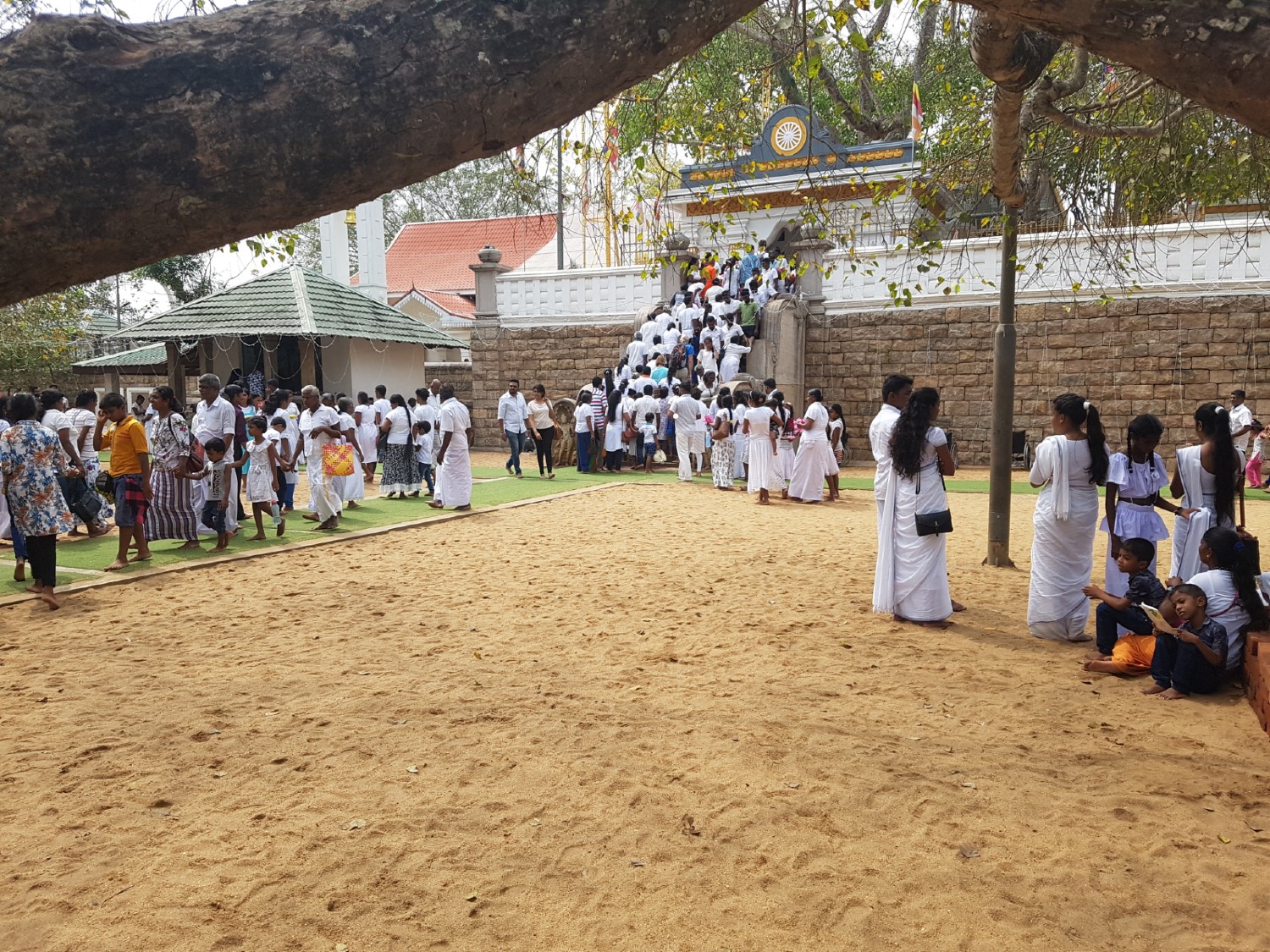 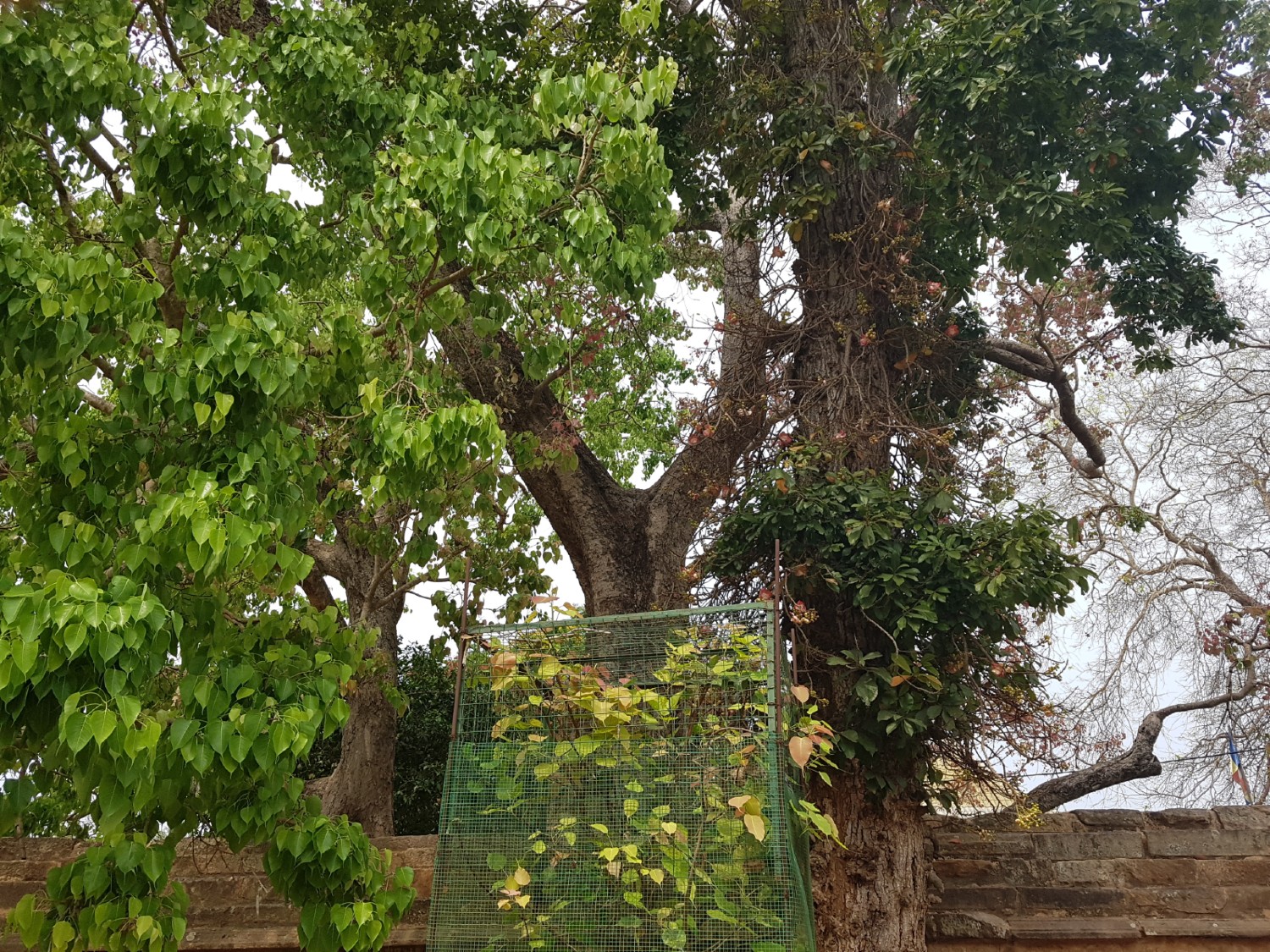 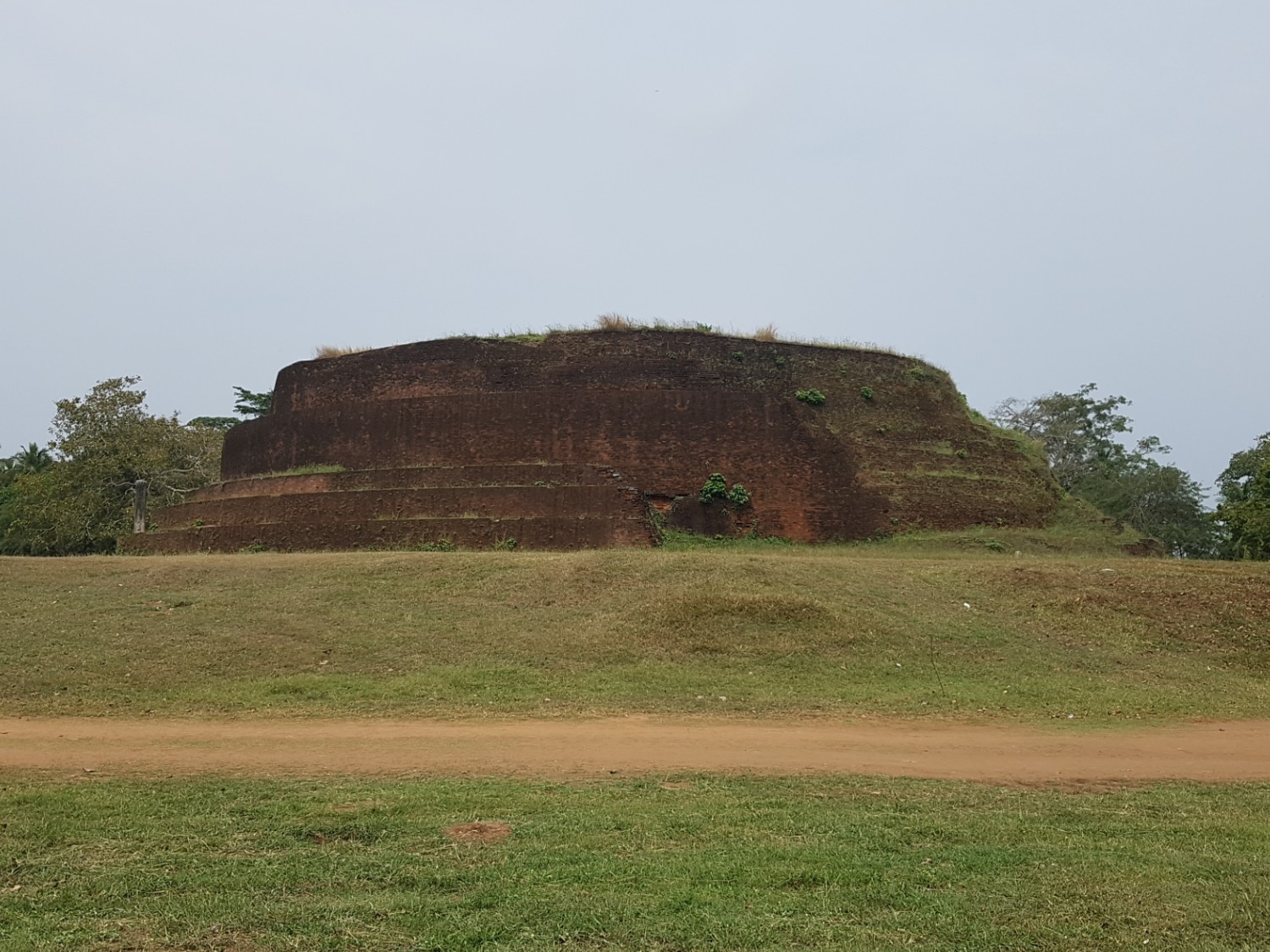 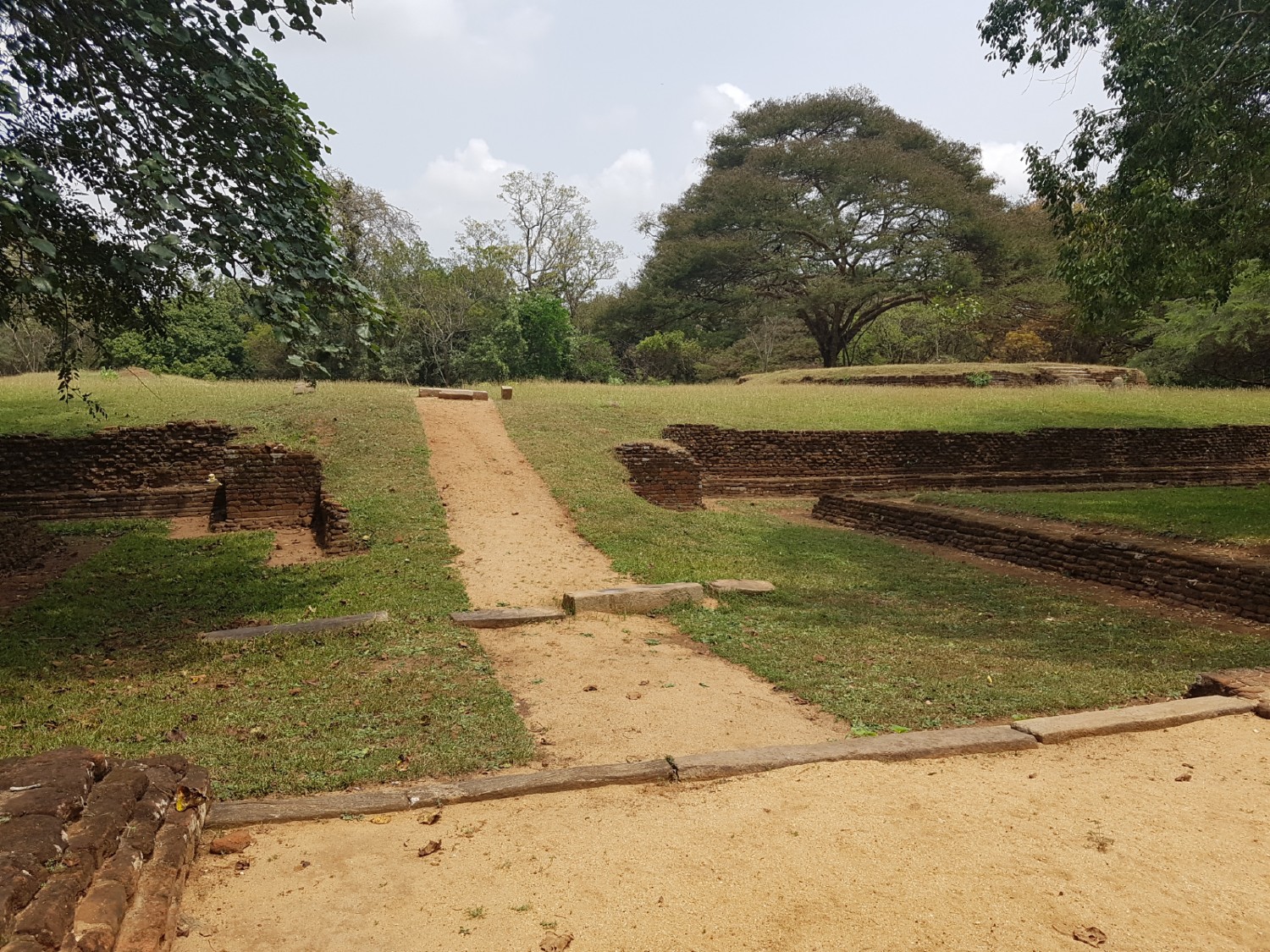 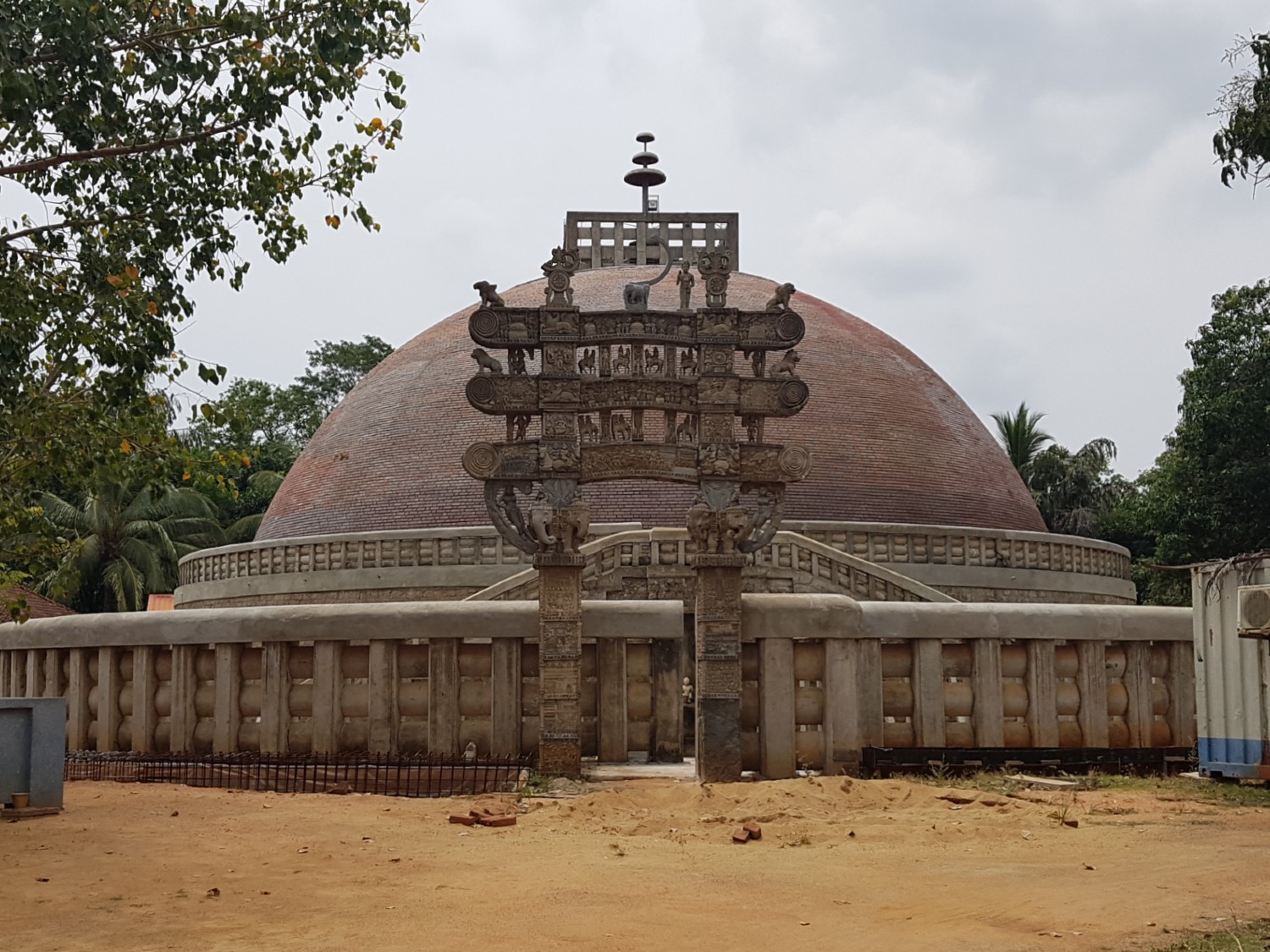 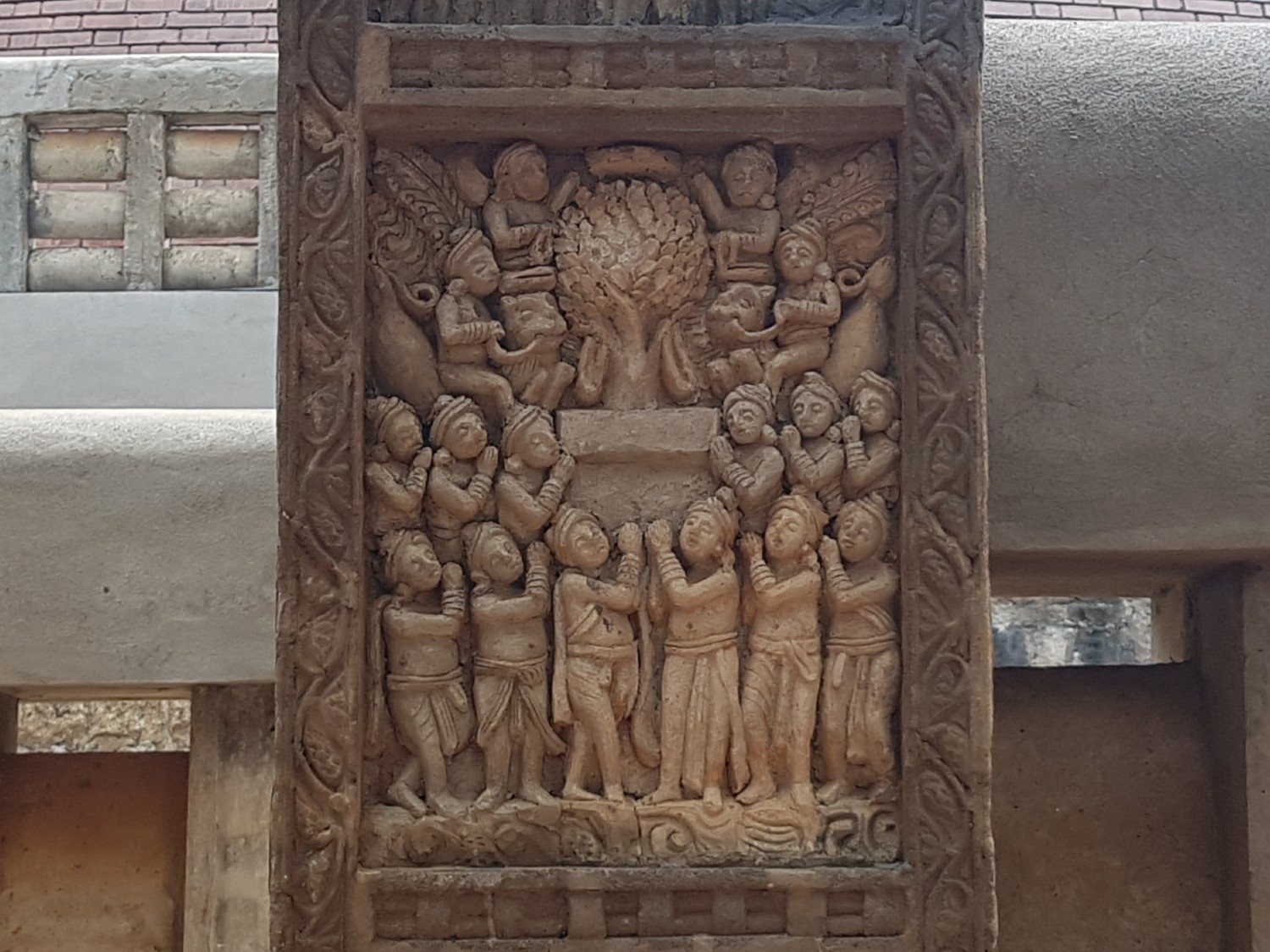 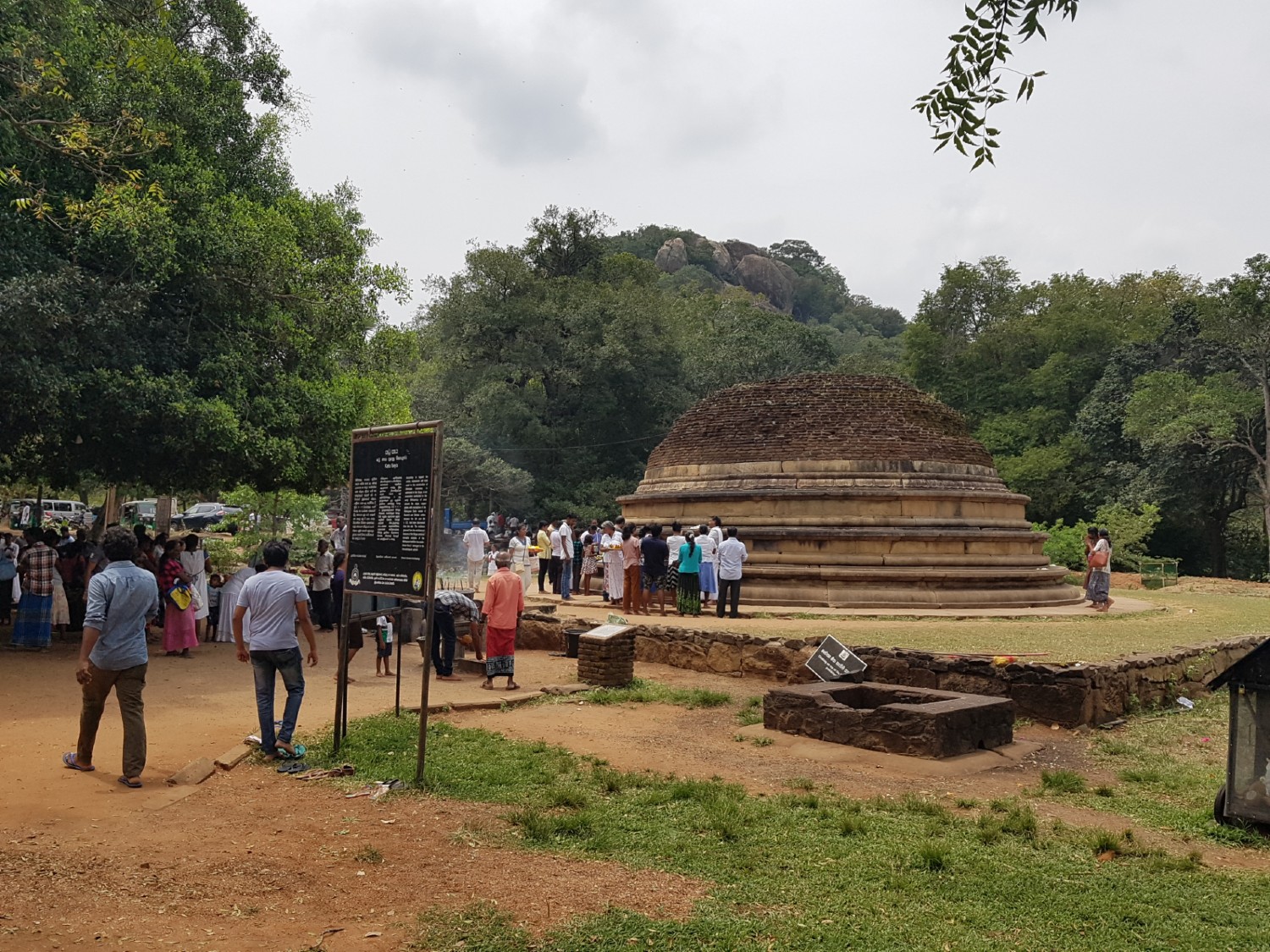 Monastic Building at the Foot of the Mountain, Mihintale, Anuradhapura 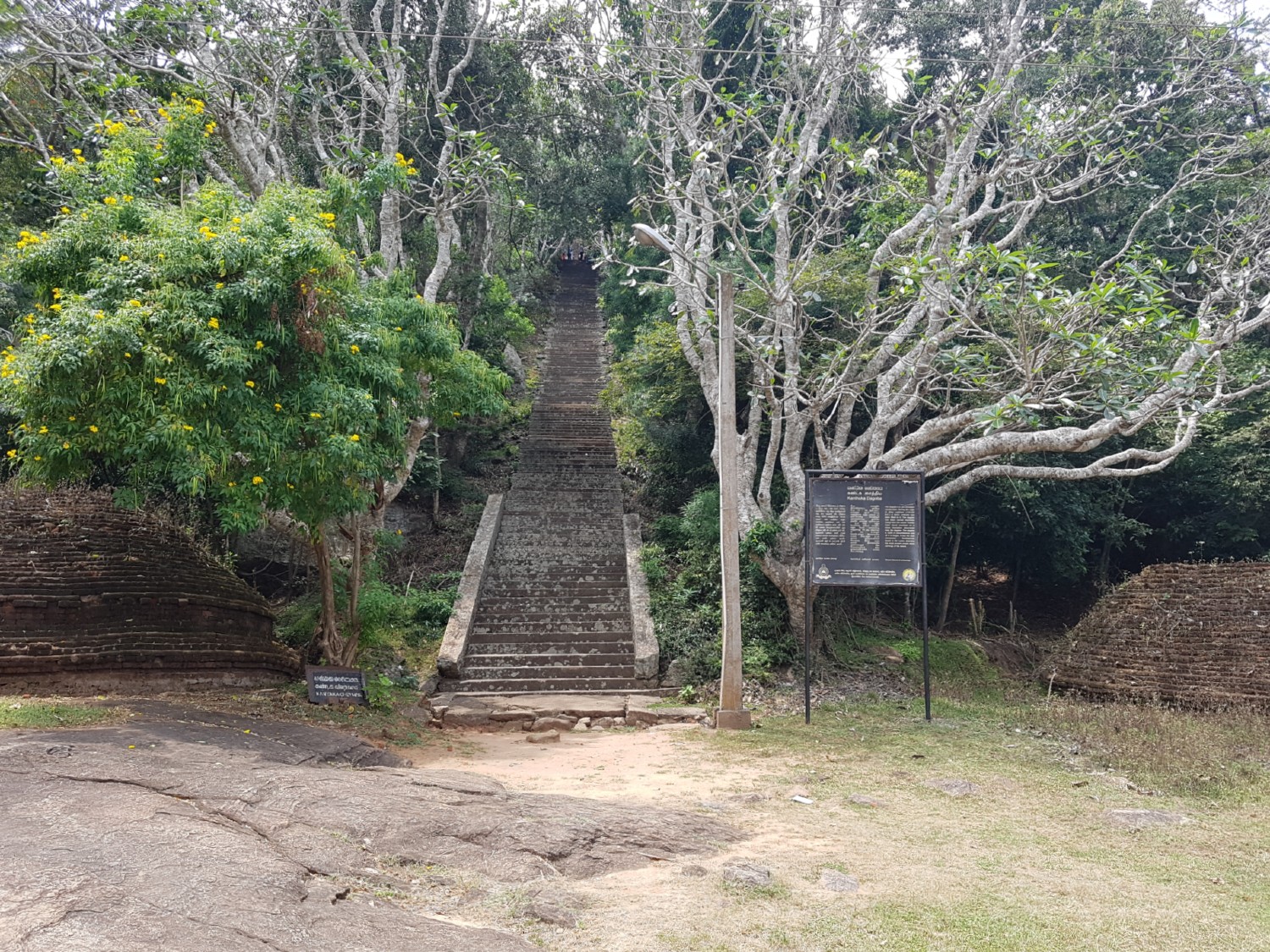 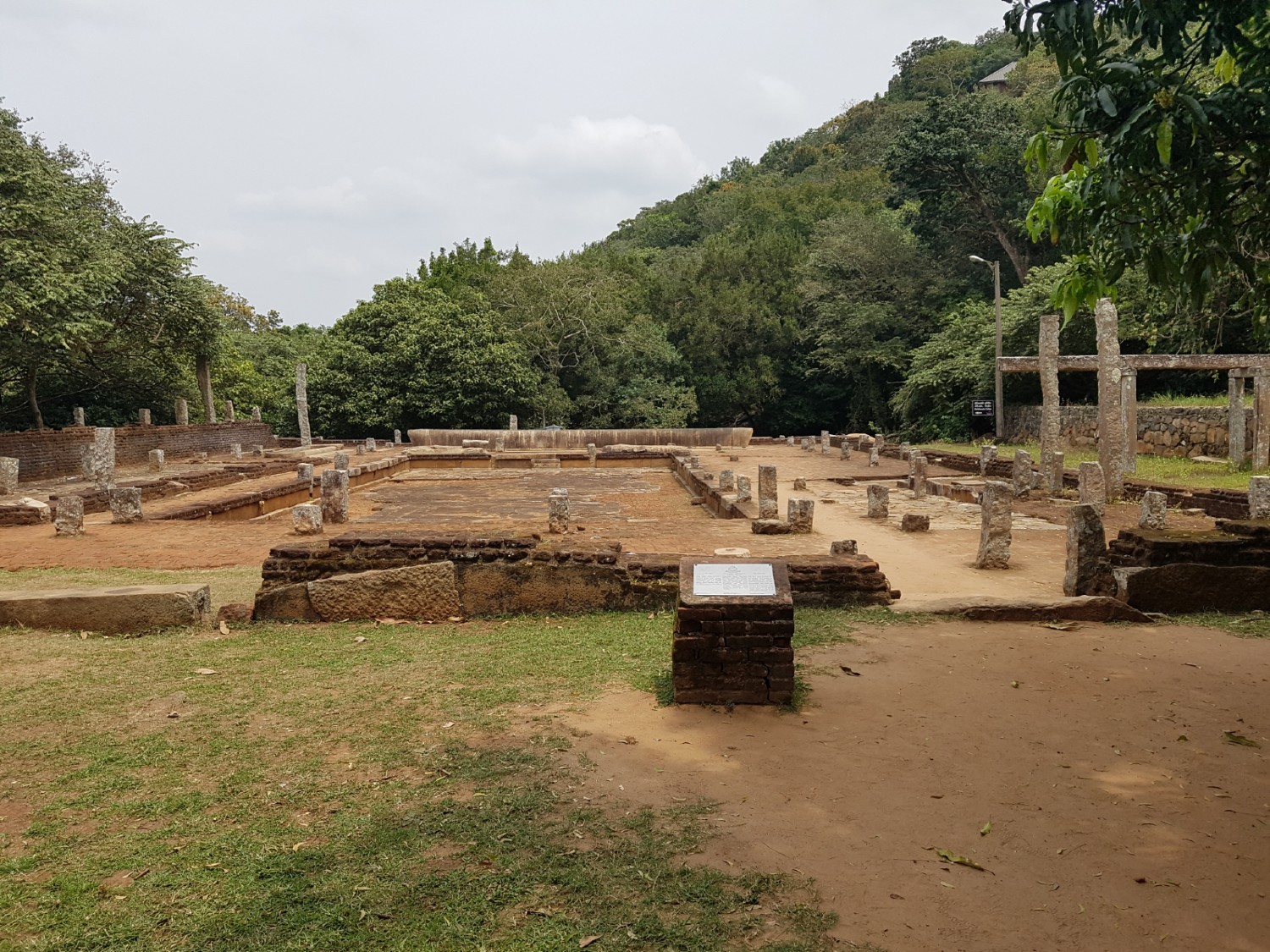 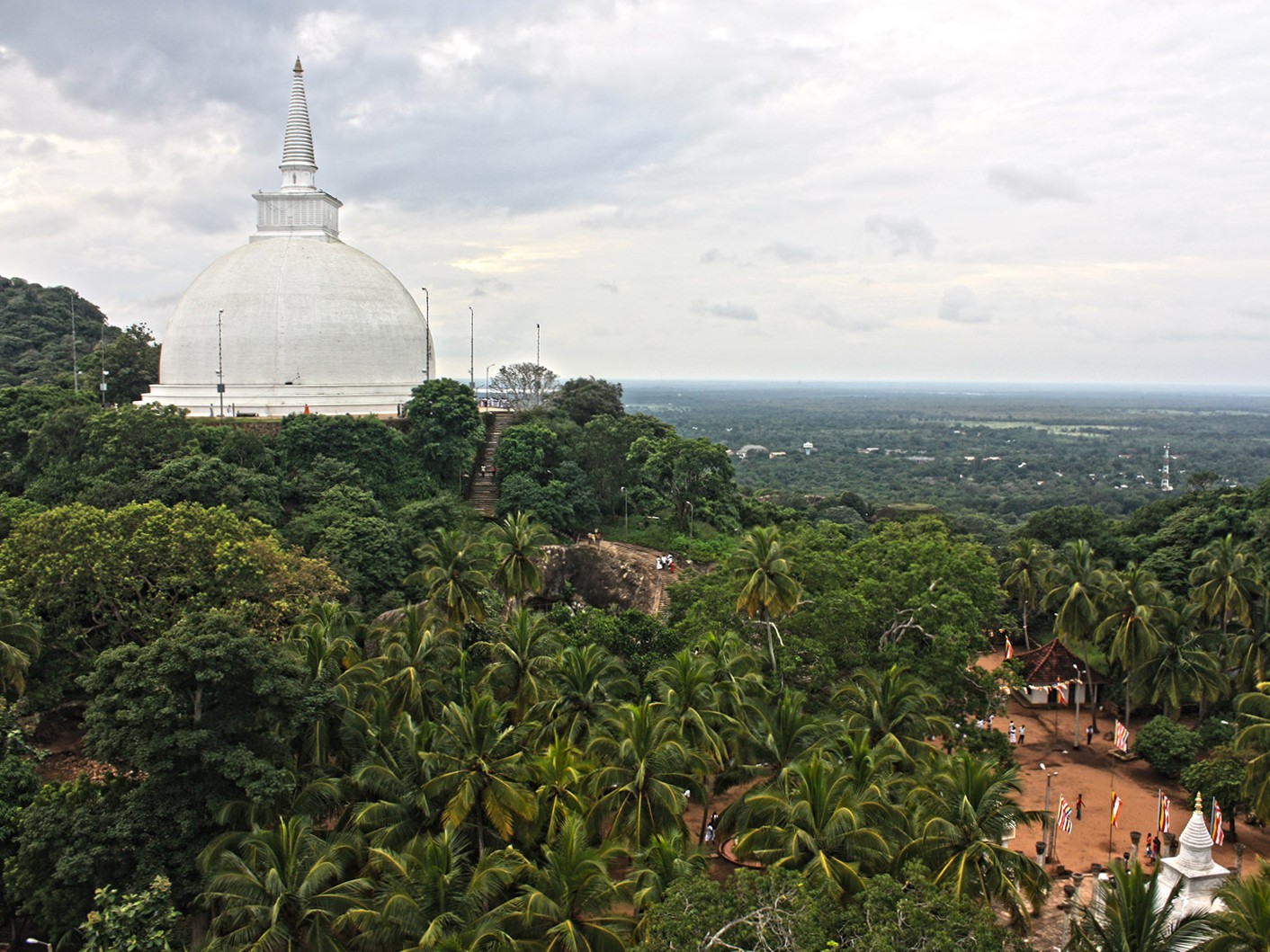 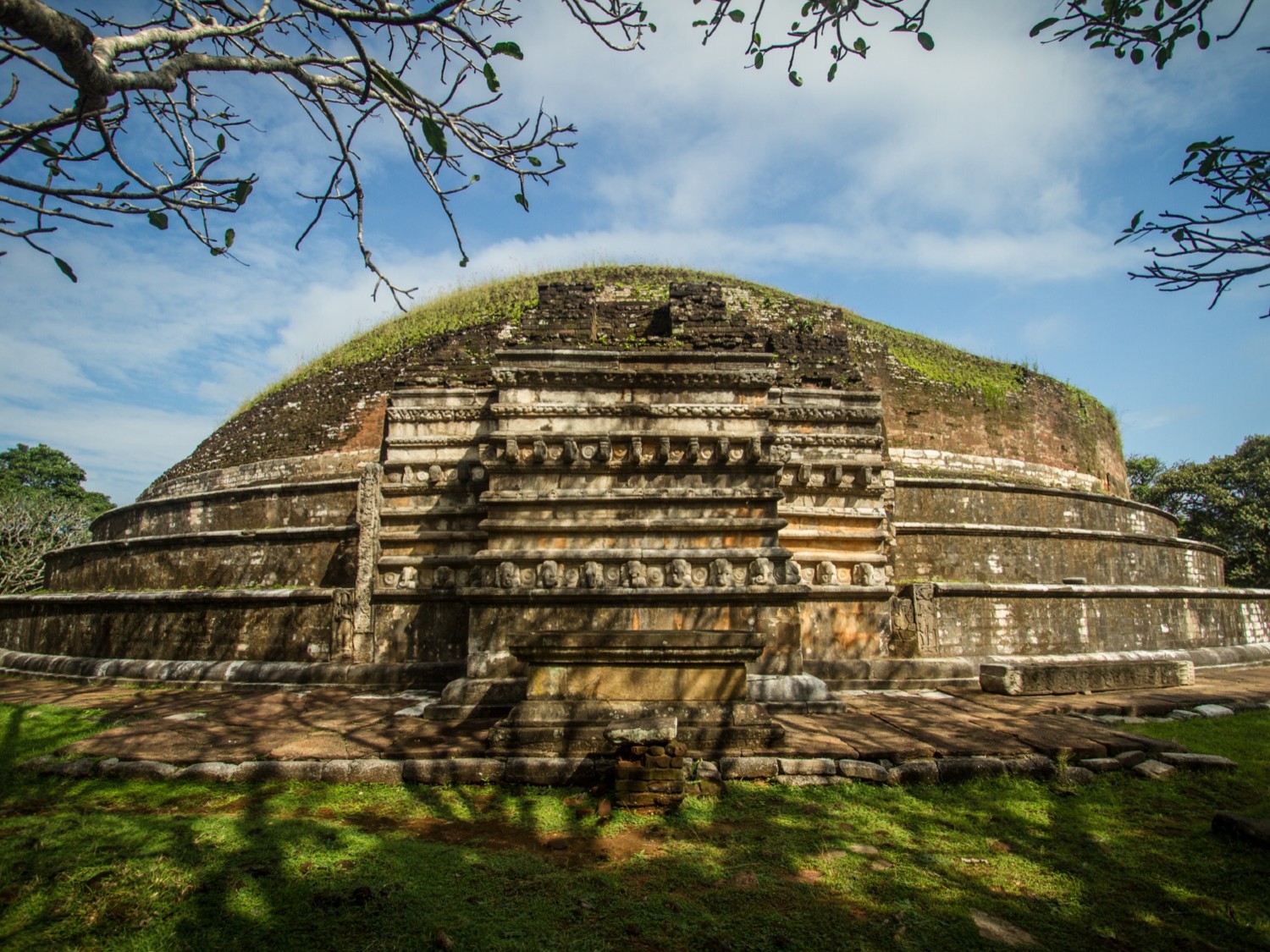 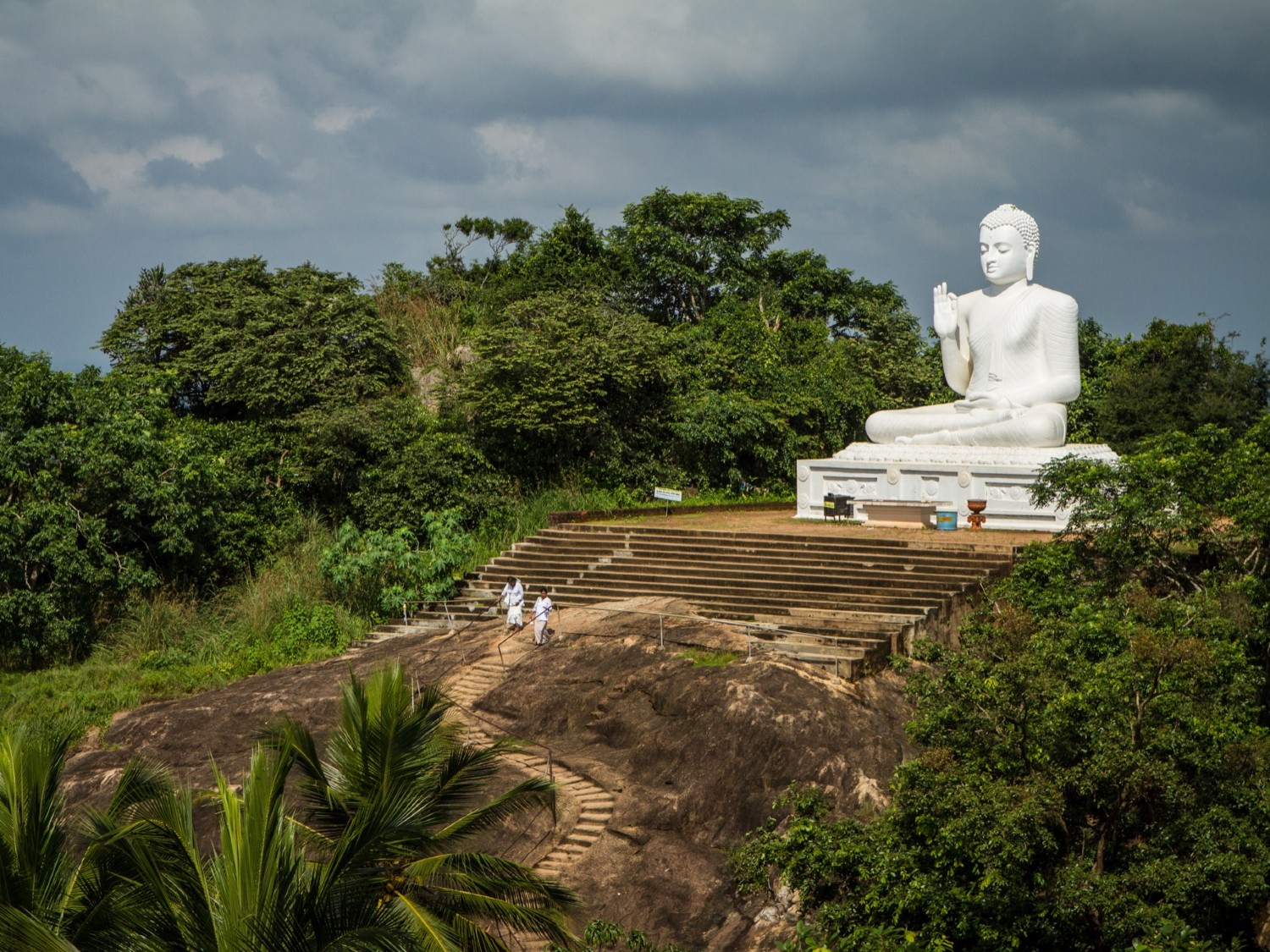 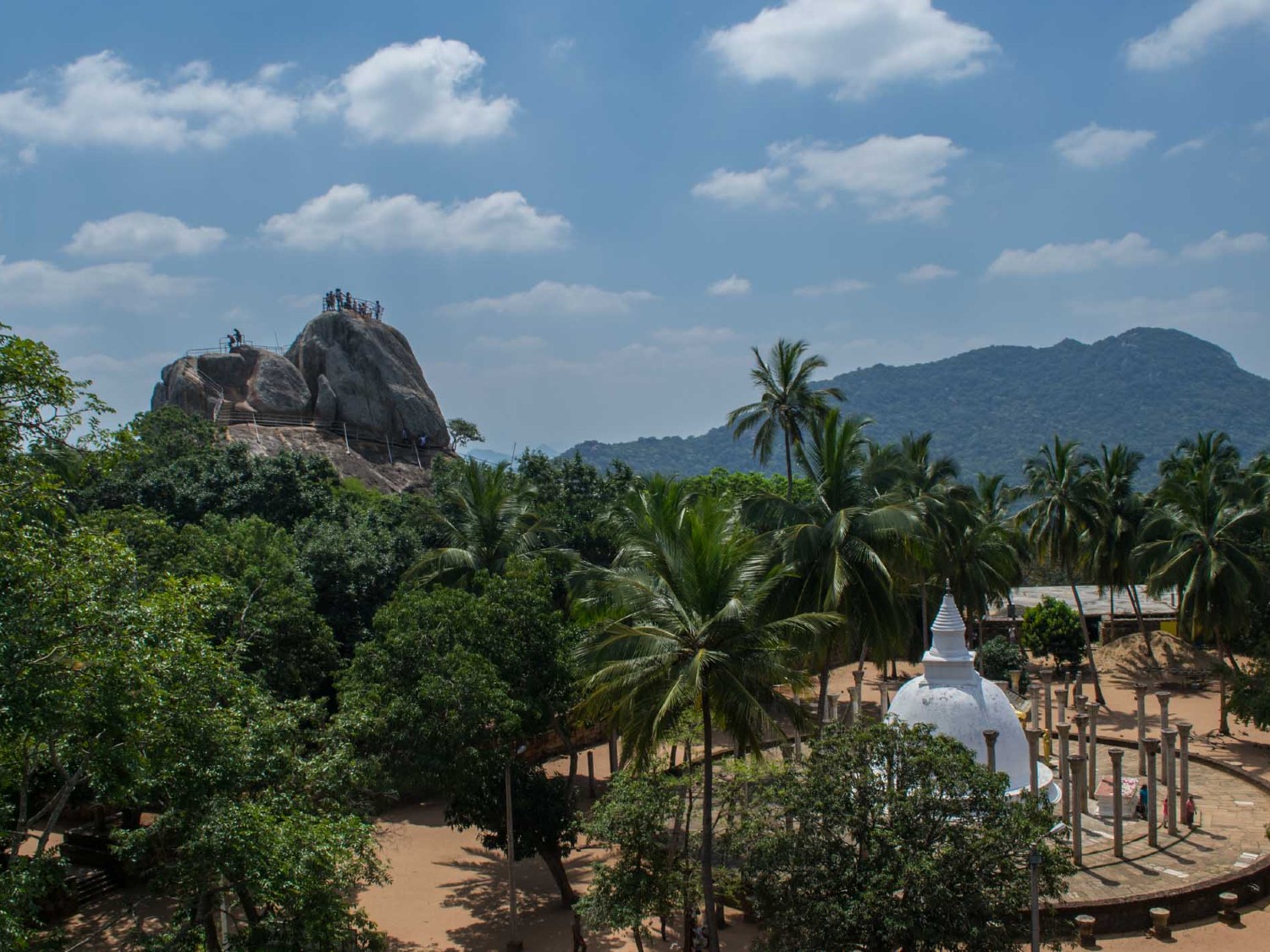 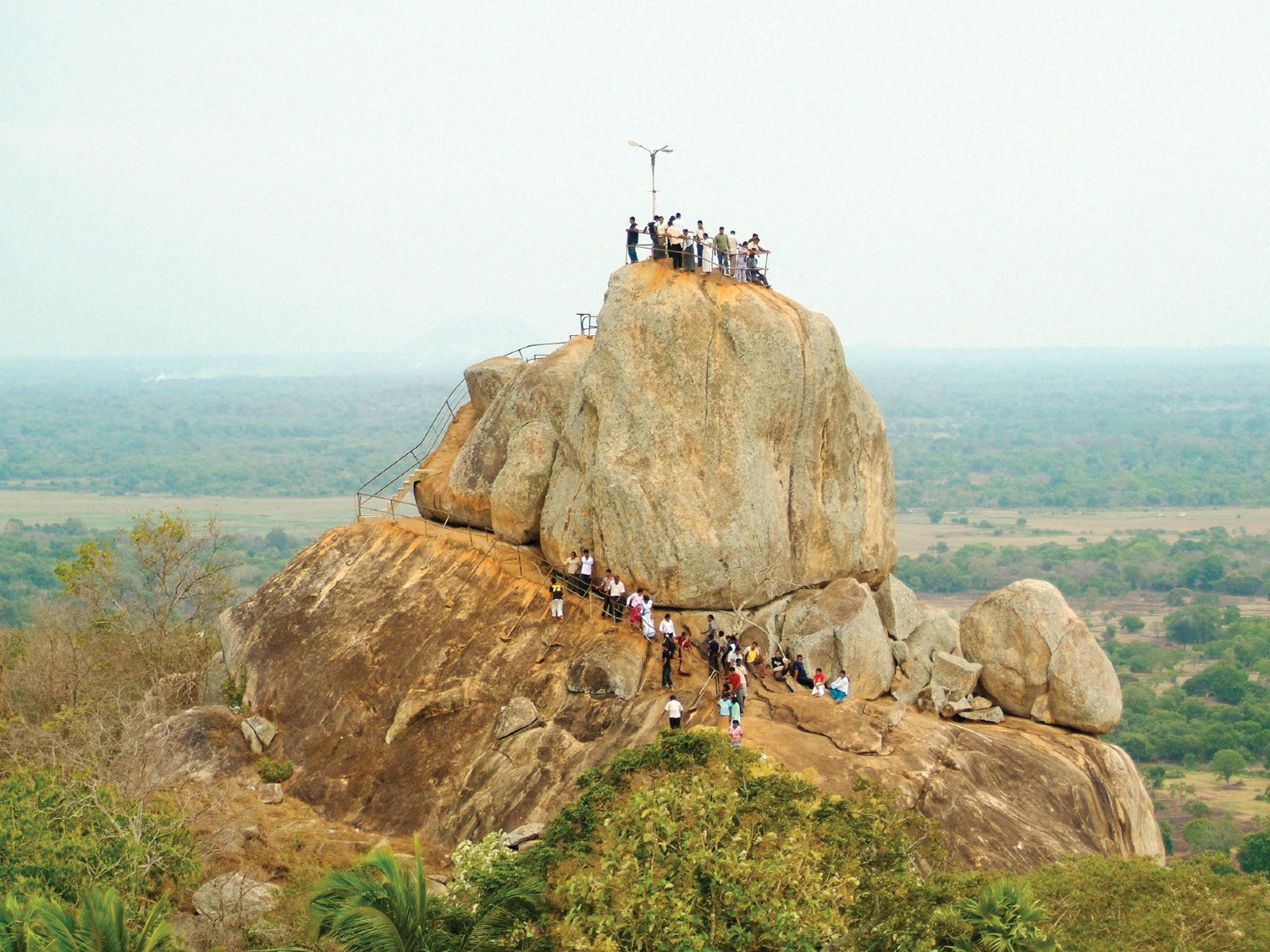 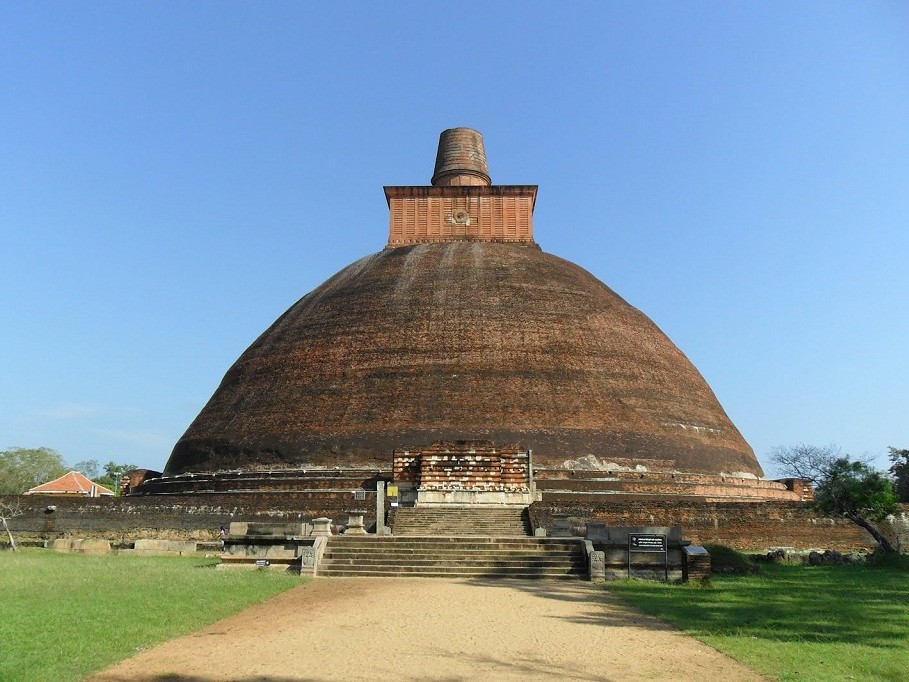 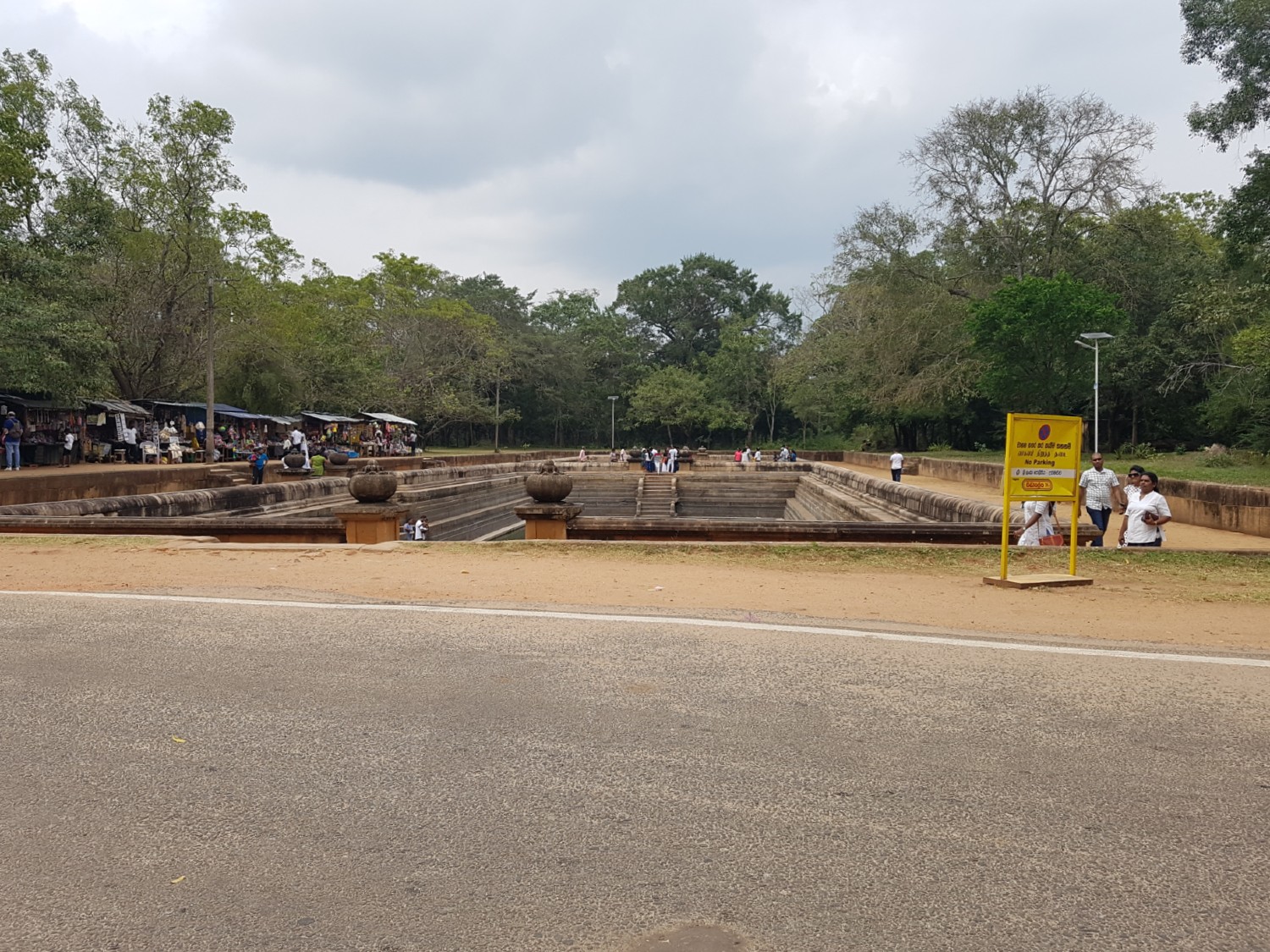 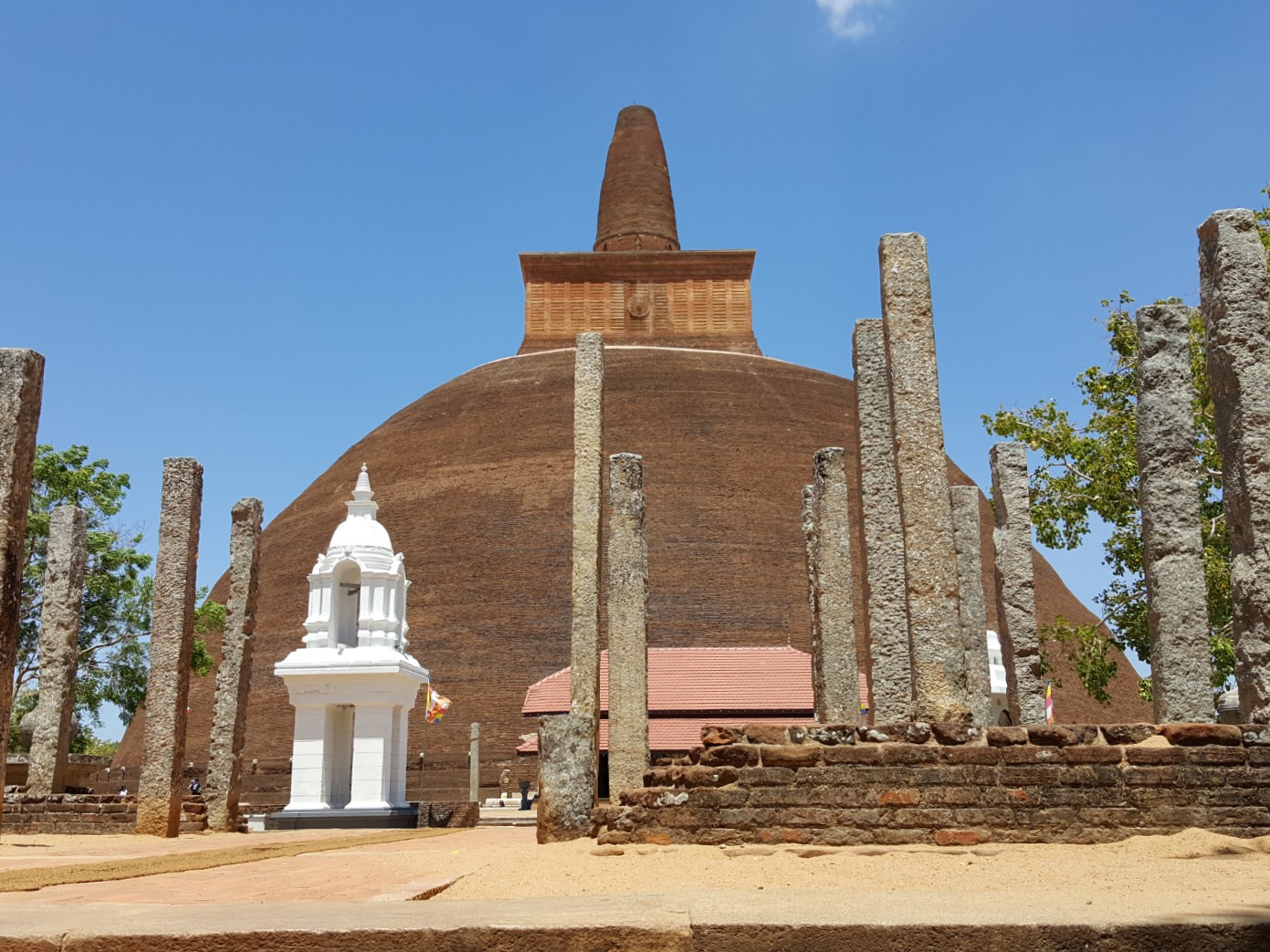 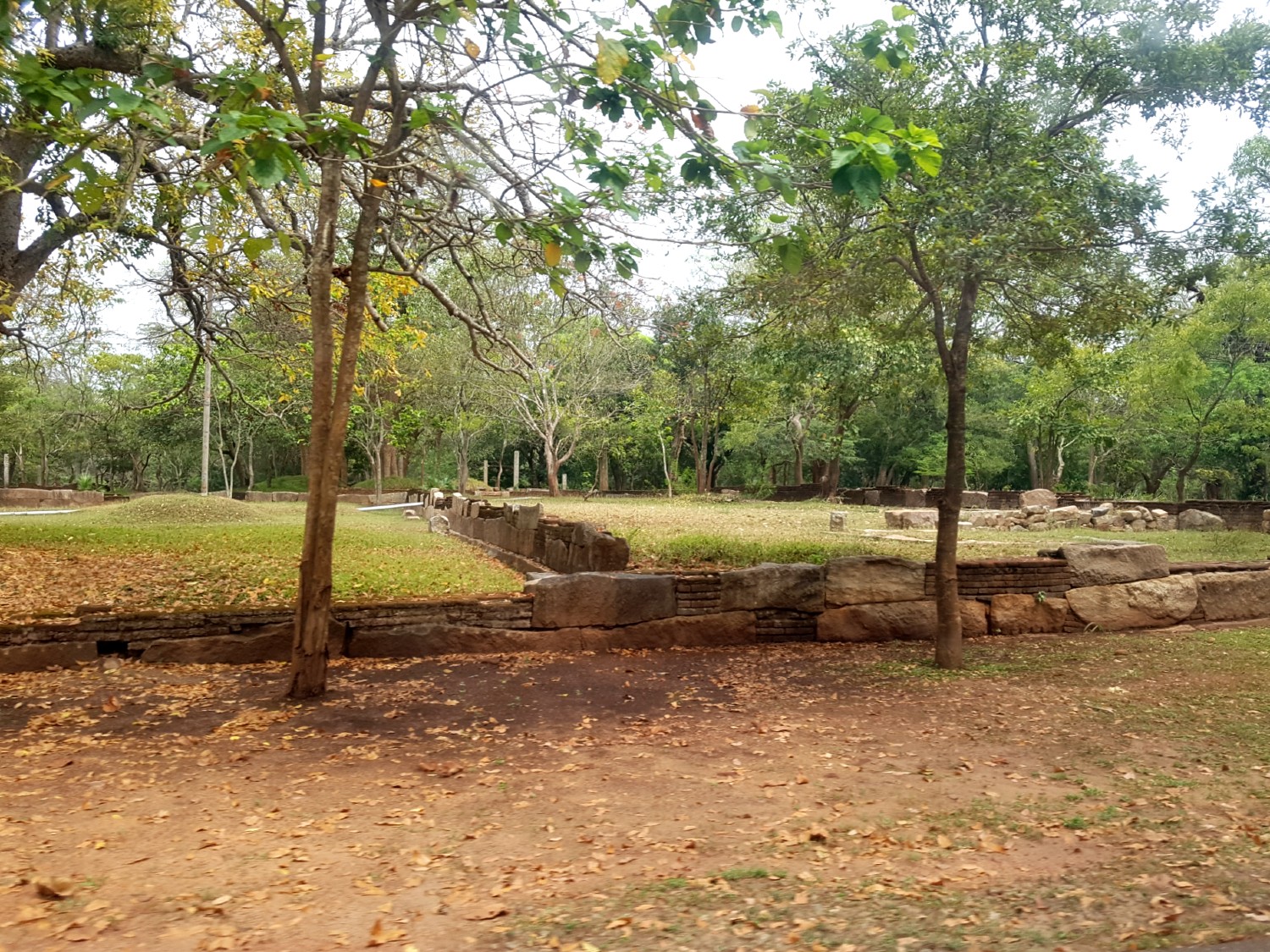 Unidentified Ruin (one of many), Anuradhapura Historical Park 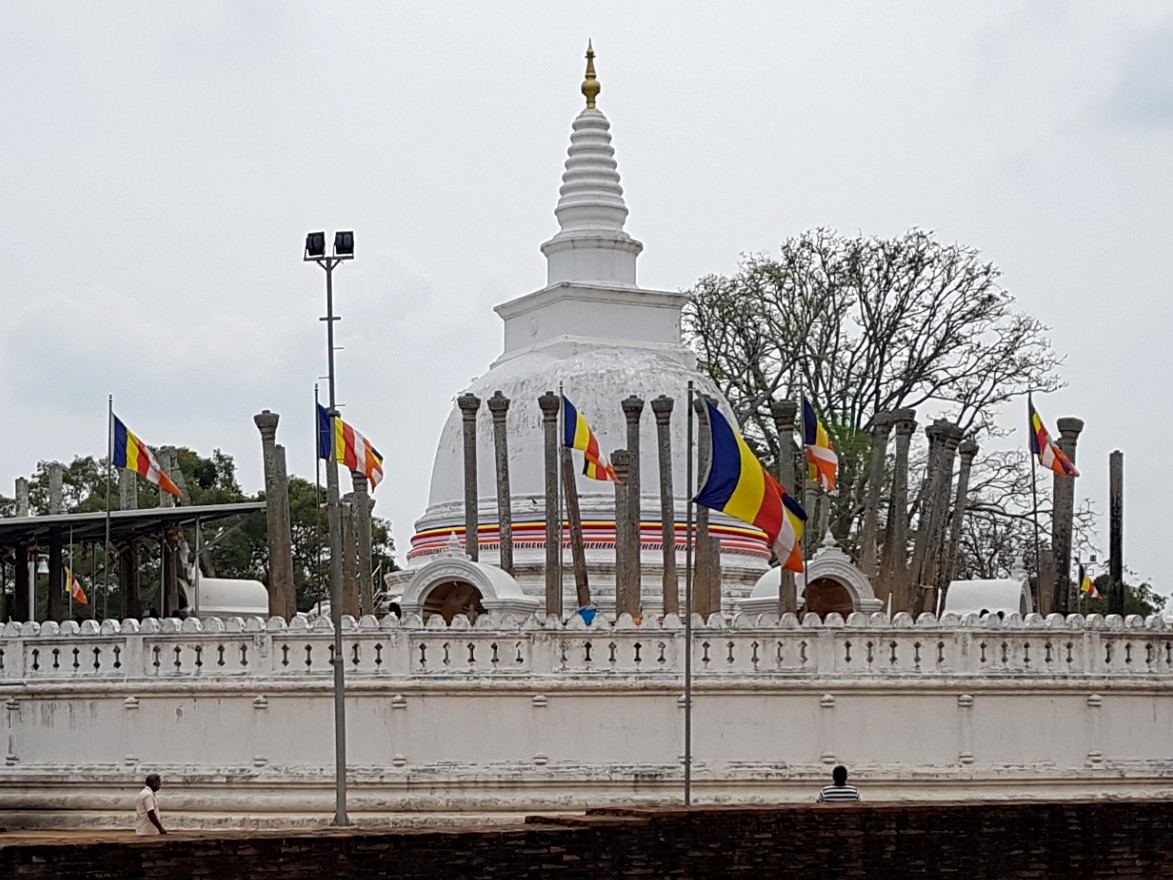