WELCOME TO UNSEENinASIA
TOUR 20D (SRI LANKA) - 4th -17th March 2020
Central Province
The Central Province is one of the nine provinces of Sri Lanka, the first level administrative division of the country. The provinces have existed since the 19th century but did not have any legal status until 1987 when the 13th Amendment to the Constitution of Sri Lanka established provincial councils. The Central Province is primarily in the central mountainous terrain of Sri Lanka. It is the 6th largest province by area and is home to 2.5 million people. It is bordered by North Central Province to the north, Uva Province to the east, North Western Province to the west and Sabaragamuwa Province to the south and west. The province's capital is Kandy.
The cities of Matale and Nuwara Eliya are in the Central Province. The province is famous for its production of Ceylon tea, planted by the British in the 1860s after a devastating disease killed all the coffee plantations in the province. The Central Province attracts many tourists, with hill station towns such as Gampola, Hatton and Nuwara Eliya.
Geography...... The province has an area of 5,674 km² and a population of 2,421,148. Major towns include Kandy (119,186), Matale (39,869), Dambulla (75,290), Gampola (26,481), Nuwara Eliya (27,449) and Hatton (16,790).
Knuckles Mountain Range, Adam's Peak and Horton Plains are UNESCO World Heritage Sites in the Central Province.
The climate is cool, and many areas above 1,500 metres often have chilly nights. The western slopes are very wet, some places have almost 7,000 mm of rain per year. The eastern slopes are parts of the mid-dry zone as it is receiving rain only from North-Eastern monsoon. The temperatures range from 24 °C at Kandy to just 16 °C in Nuwara Eliya, which is 1,889 m above sea level. The highest mountains in Sri Lanka are in the Central Province. The terrain is mostly mountainous, with deep valleys cutting into it. The two main mountain regions are the central massif and the Knuckles range to the east of Kandy.
Administrative Divisions...... The Central Province is divided into three districts, Kandy, Matale and Nuwara Eliya and 36 divisional secretariats.
Tourism......An introduction to the Central Province starts with Kandy. In 1815 the British took control of Kandy ending over 2,500 years of Sri Lankan monarchs. The area is steeped in history making it attractive to tourists while Kandy has the infrastructure suitable for those who wish to use it as a base for exploring the highlands. Alternatively, Nuwara Eliya amidst the huge tea estates, is smaller but has a cool climate and ample accommodation. 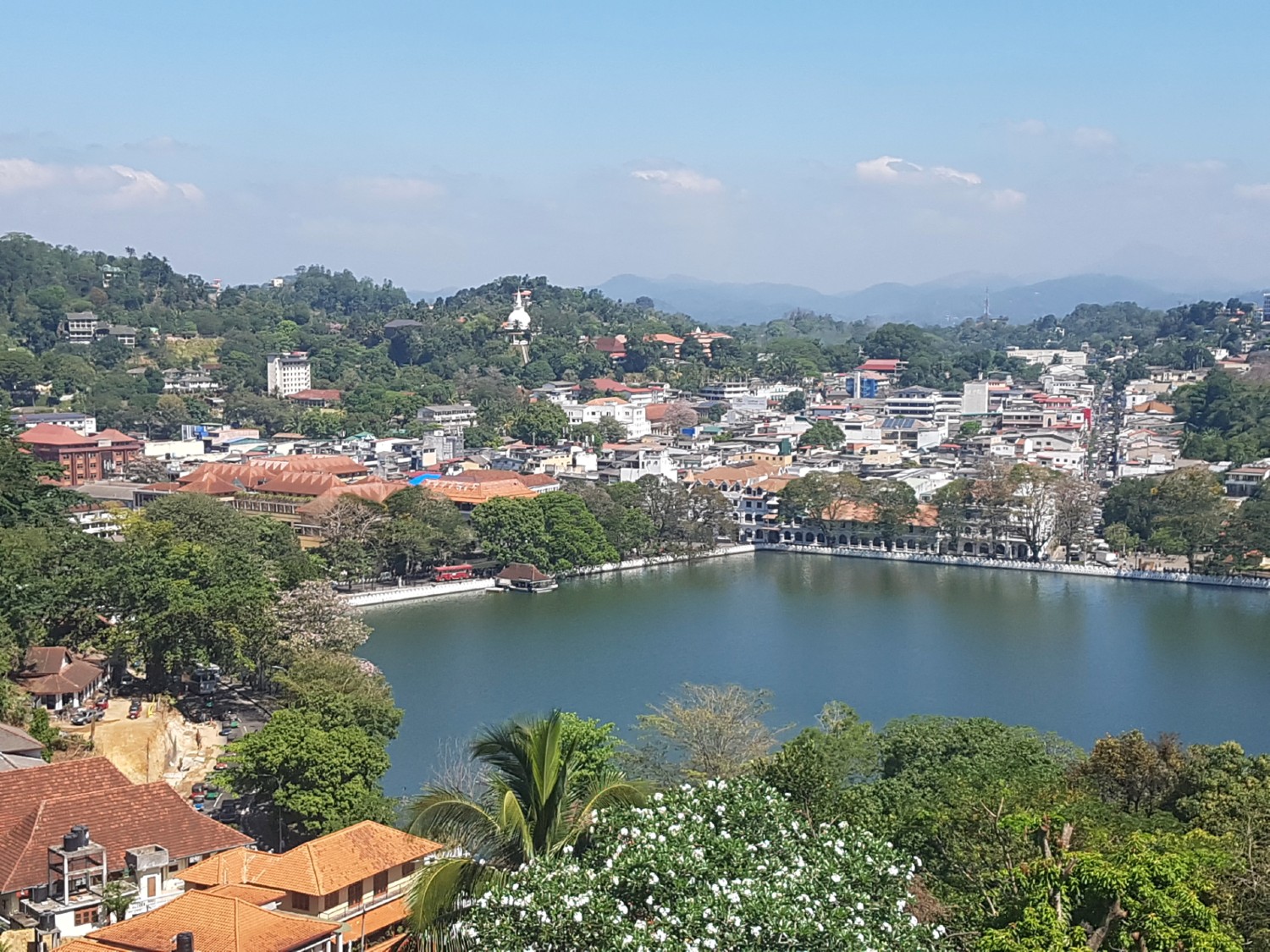 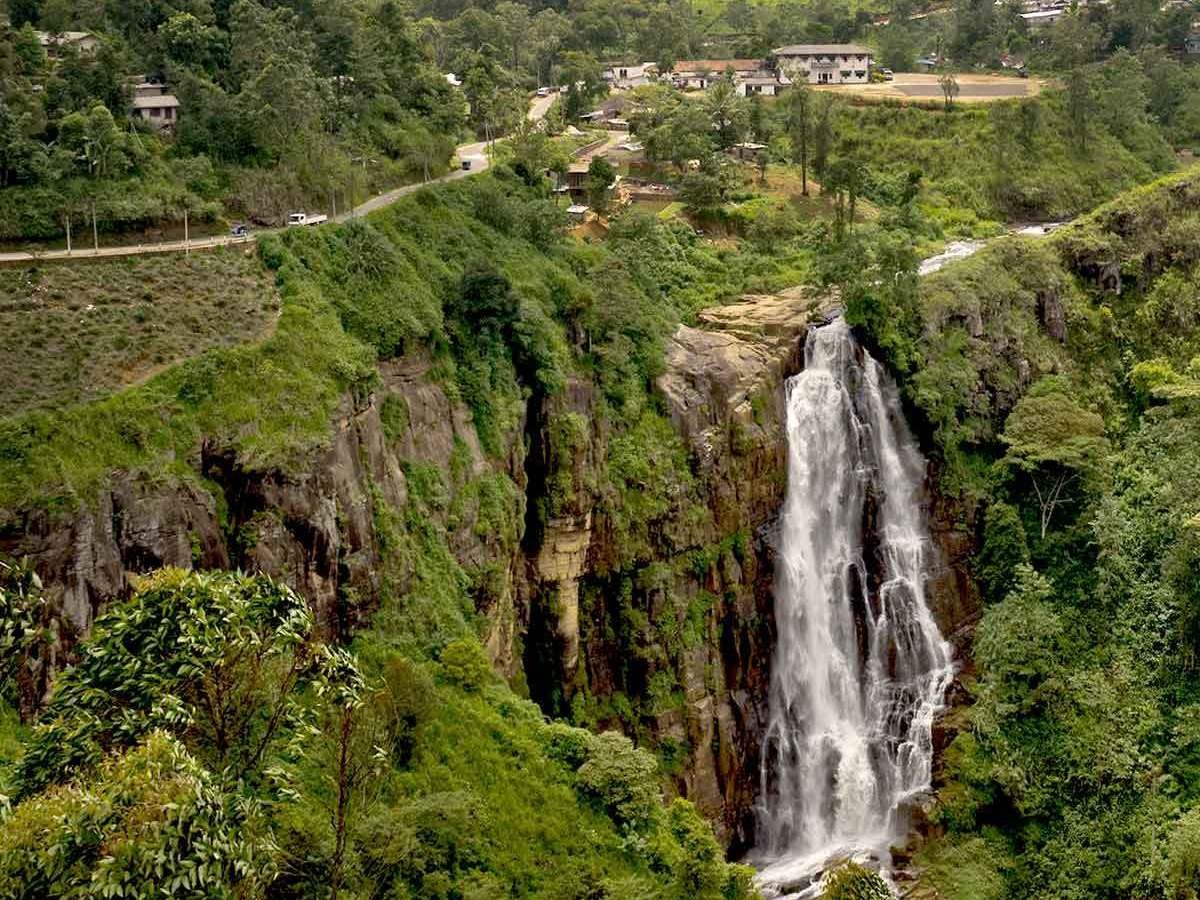