WELCOME TO UNSEENinASIA
TOUR 20D (SRI LANKA) - 4th -17th March 2020
Western Region
The Western Province is one of the nine provinces of Sri Lanka, the first level administrative division of the country. The provinces have existed since the 19th century but did not have any legal status until 1987 when the 13th Amendment to the Constitution of Sri Lanka established provincial councils. The province is the most densely populated province in the country and is home to the legislative capital Sri Jayawardenepura Kotte as well to Colombo, the nation's administrative and business centre.
History......Parts of present-day Western Province were part of the pre-colonial Kingdom of Kotte. The province then came under Portuguese, Dutch and British control. In 1815 the British gained control of the entire island of Ceylon. They divided the island into three ethnic based administrative structures: Low Country Sinhalese, Kandyan Sinhalese and Tamil. The Western Province was part of the Low Country Sinhalese administration. In 1833, in accordance with the recommendations of the Colebrooke-Cameron Commission, the ethnic based administrative structures were unified into a single administration divided into five geographic provinces. The districts of Chilaw, Colombo, Kalutara, Puttalam, Seven Korales (present day Kurunegala District), Three Korales, Four Korales and Lower Bulatgama (present day Kegalle District) formed the new Western Province. Chilaw District, Puttalam District and Seven Korales were transferred to the newly created North Western Province in 1845. Three Korales, Four Korales and Lower Bulatgama were transferred to the newly created Sabaragamuwa Province in 1889.
It is planned to create a planned Megacity under the Western Region Megapolis Plan in the Western Province designed by Surbana. Originally initiated in 2004 by Ranil Wickremesinghe it was stopped after his election defeat and was restarted again after his return to power in 2015. The project plans to merge Colombo, Gampaha and Kalutara districts and introduce zoning.
Geography and climate...... Western Province is located in the southwest of Sri Lanka. It has an area of 3,684 square kilometres (1,422 sq mi). The province is surrounded by the Laccadive Sea to the west, North Western Province to the north, Sabaragamuwa Province to the east and the Southern Province to the south.
The Western Province is vulnerable to recurrent flooding as a result of an increase in average rainfall coupled with heavier rainfall events, with knock-on impacts on the infrastructure, utility supply, and the urban economy of the Province. As the most urbanised province in Sri Lanka, these climate events pose a number of problems due to the rapid urban growth the province has undergone.
Administrative Divisions......The Western Province is divided into three administrative districts, (Colombo, Gampaha and Kalutara), 40 Divisional Secretary's Divisions (DS Divisions) and 2,505 Grama Niladhari Divisions (GN Divisions).
Economy...... The Western province provides the highest contribution to the Gross Domestic Product contributing 41.2% of the Provincial Gross Domestic Product(PGDP) and has a nominal PGDP growth rate of 5.8% as of 2015. Agriculture only made up 1.7% of the GDP the lowest among the nine provinces while Industrial sector made up 34.6% the highest in the country and service sector represented 56.5%.
The province is undergoing rapid development with several of the largest infrastructure development projects happening in the province such as the Colombo International Financial City(CIFC) which is an International Financial Zone and the Western Region Megapolis Planning Project(WRMPP). Western province is also undergoing a major real estate and construction boom with residential and commercial buildings and skyscrapers changing the skylines of cities such as Colombo and Rajagiriya. Several major residential, office and hotel buildings as well as resorts and malls are either proposed or under construction.
The Colombo Harbour is also a major driver of economic growth being the busiest port in South Asia. It has both privately run and state-owned terminals and is being expanded.
Tourism......The city of Colombo is the country’s capital and is a major transport hub. Near the port area is the Fort railway station while national busses operate from the Pettah bus terminal nearby. The main international airport is at Katunayake in Gampaha.
The main attractions in the Western Region are in Colombo itself (check the link below). The world-famous Ministry of Crab is located in the city.

Main source: Wikipedia
Tourist Information: 12 Things to Do in Colombo 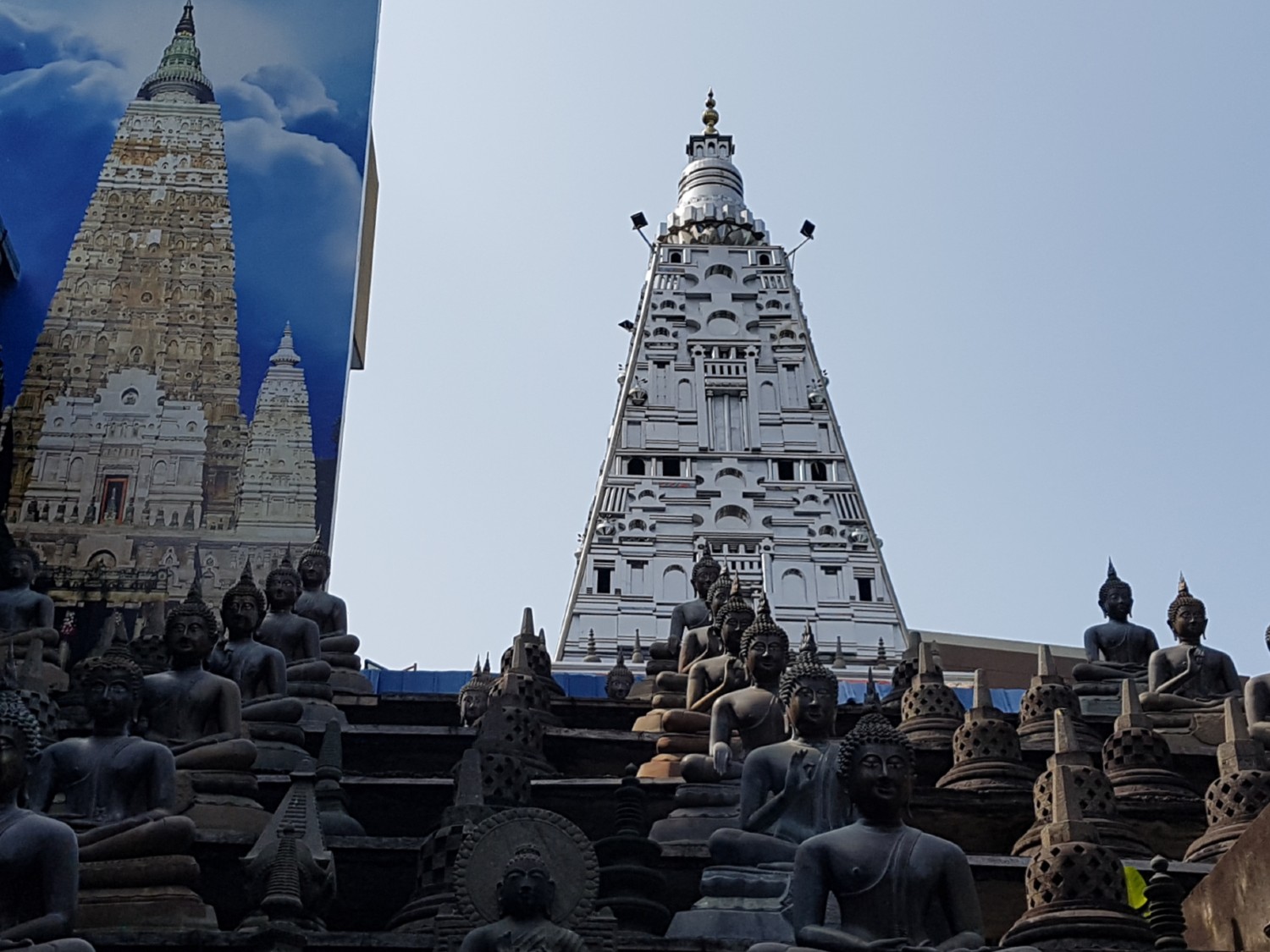 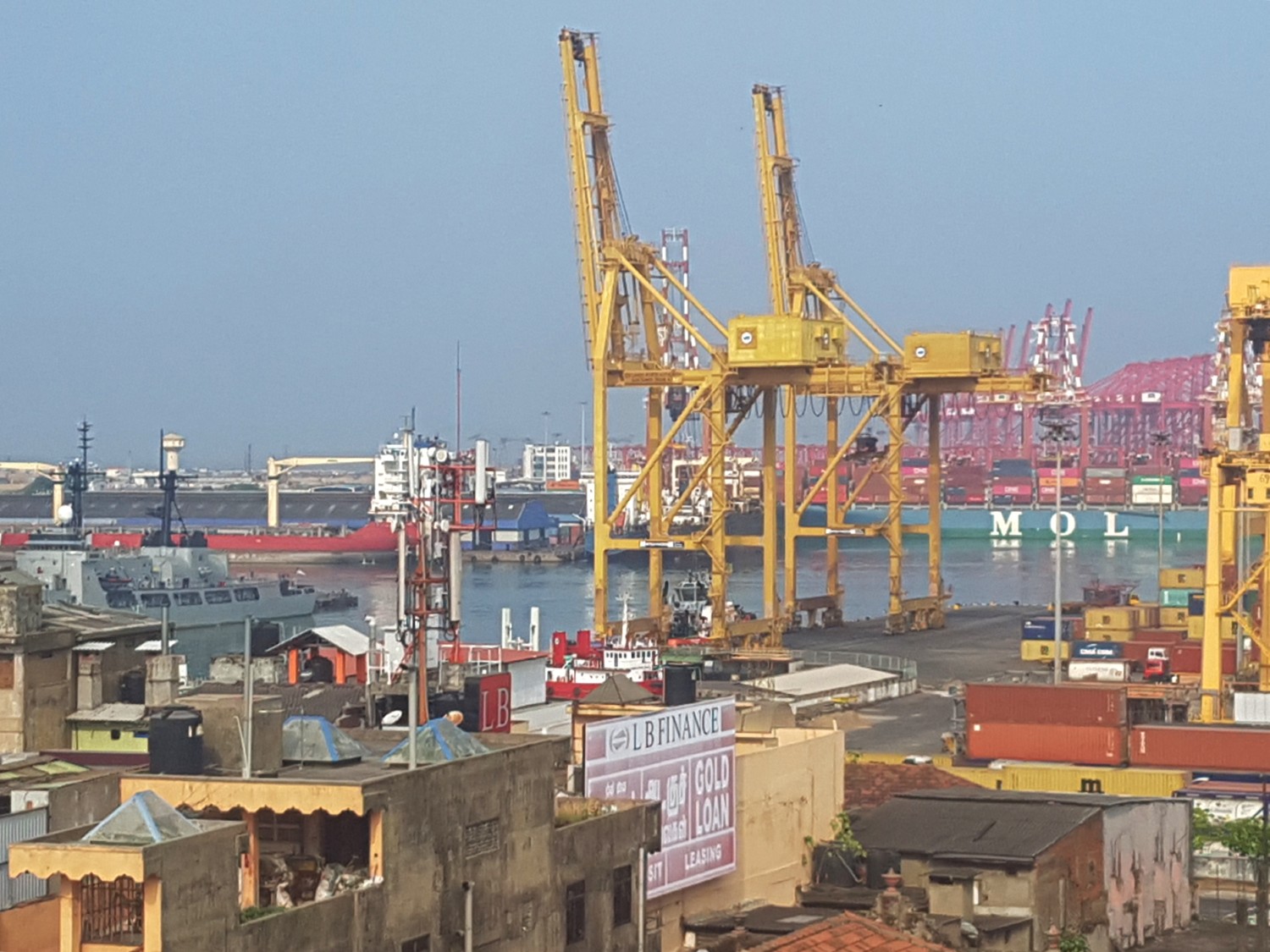 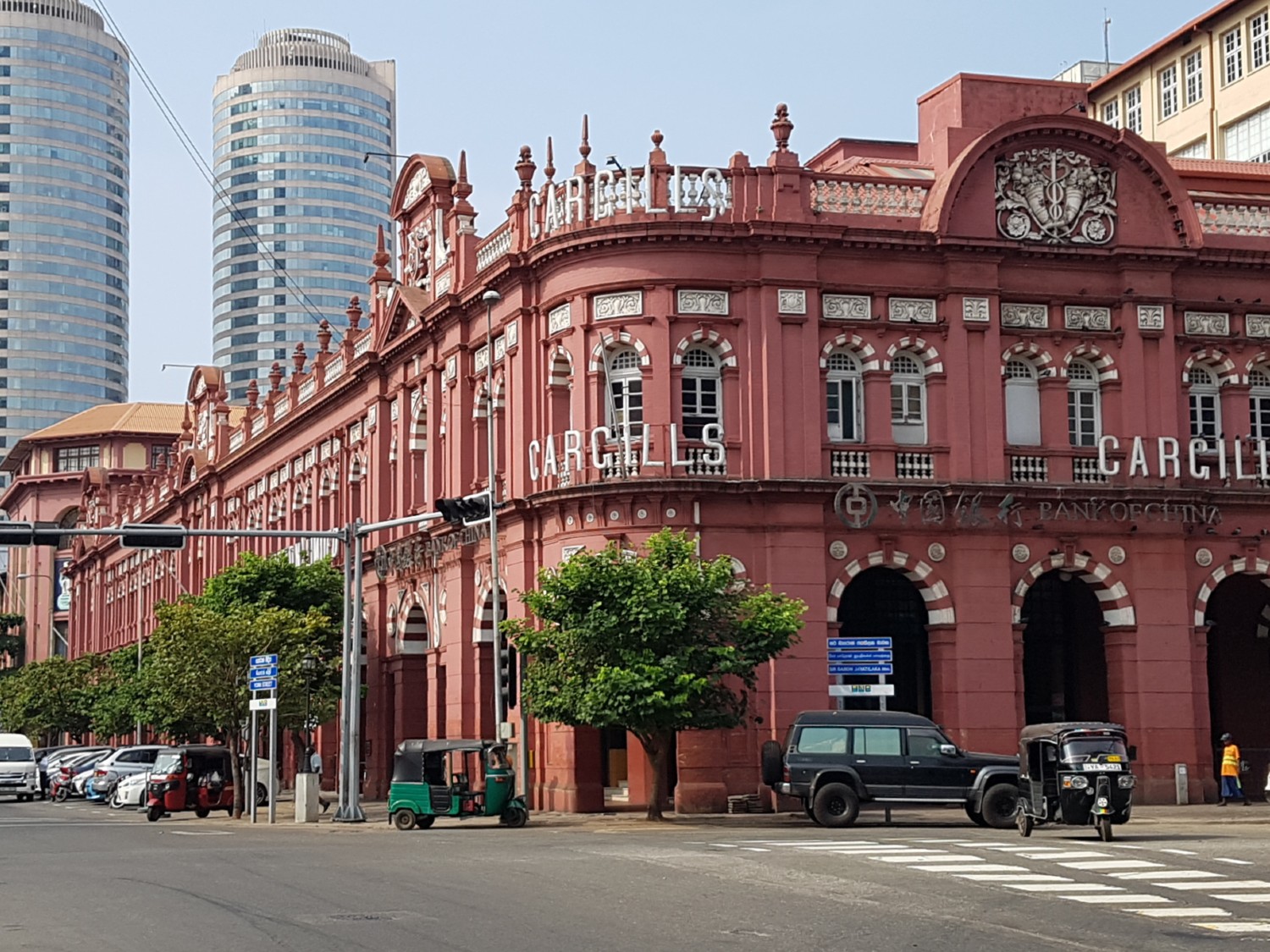